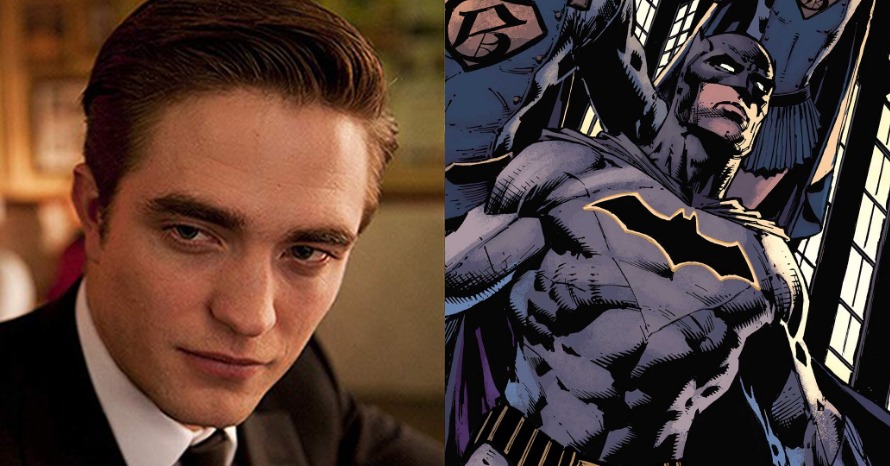 Robert Pattinson may not have very many fans when it comes to who is playing The Batman in the title The Batman. But he is going to be donning the suit regardless.

And he has some words about this suit. While he admits that he has not seen it but according to him, “Matt [Reeves, director] has got a really awesome idea about it.”

“I think this thing is going to be very, very cool.”

Now, do we trust in such little information? I think we will remain skeptical until we see more. By more, I mean the actual suit.

Now that Paul Dano has been nabbed to play The Riddler and Zoe Kravitz has been cast as Catwoman. There has been more excitement over the upcoming film. But the suit is definitely going to be another one of those determining factors in how people are going to react to the film.
We are waiting to judge eagerly.

Does this news mean we will see the suit soon? Let’s certainly hope so!