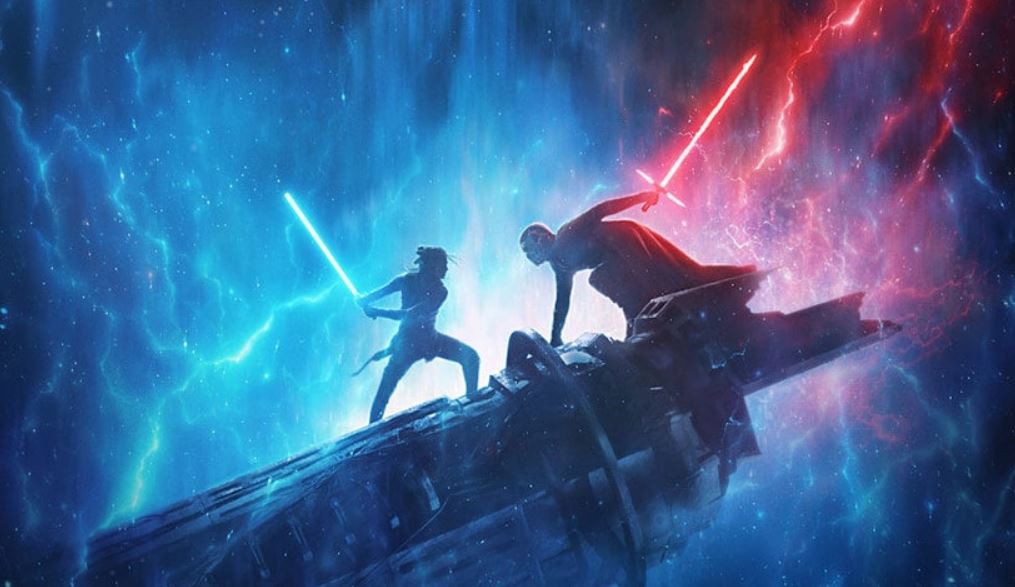 As we barrel towards the upcoming release of Star Wars Rise of Skywalker, it might be worth getting a refresher. I mean, sure, most fans have probably rewatched all previous Star Wars movies more times than is physically healthy. We have absorbed the lore and our favorite scenes that they have become physically ingrained in our DNA. But something that can’t easily be recreated is actually getting to see them in a theater. Being able to watch Star Wars with a group of friends and fans on the big screen is not something that you can do every day. Most of the time it is on TV while you’re also looking at your phone. The visceral experience of the mythic sci-fi fantasy series of are time is something that can’t be discounted.

Well there is a chance to do just that, though in a way that only the truly dedicated can pull off. Per comicbook.com, AMC Theaters has announced that “On Wednesday, December 18th, ahead of its official opening on December 20th, fans can be among the first to see Star Wars: The Rise of Skywalker by attending Star Wars Marathon. Experience all nine Star Wars saga films in one epic day. Fans will receive a commemorative pin and blanket, and a concession offer. Star Wars: The Rise of Skywalker will start at 5 p.m. local time, one hour earlier than regular public showtimes.”

Based on the 27 hour block of time being carved out for this, you are planning to see all 8 previous films plus Rogue One and Solo. This is…a lot. While it isn’t the level of, say, watching every Marvel movie before Endgame came out, that is still a lot of movie to watch. Especially since Star Wars movies can be, well, a little divisive. Opinions can vary over which movies are classics and which are…not. I am not even going to touch the hornet’s nest over what movies are best since all that does is cause blood to ooze out of my computer monitor. Let’s just leave at your mileage may vary out of how much enjoyment you will get.

The real reason to go to an event like this is for the interaction with other fans. The internet and the power and anonymity has created a reputation of toxicity that isn’t really fair. Some of my favorite experiences in a movie theater was getting to be with people that were truly excited to watch a Star Wars movie. You get an energy that cannot be matched in a smaller space, and it gives you the chance to make some friends along the way. And for a 27 hour marathon, that means you and everyone else there are in it to win it. For that, I would definitely try to make it out and just enjoy another run through the entire sage before we close the book on this iteration of a 42 year old saga.