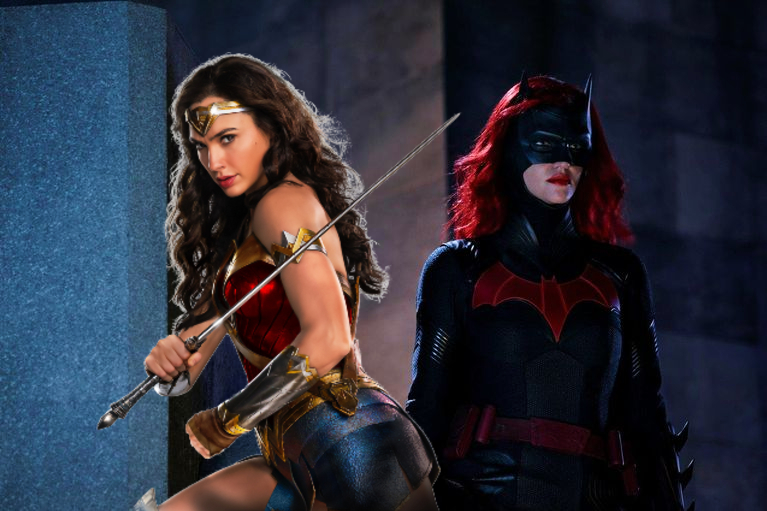 The world of Arrowverse Becomes that much richer

There’s a scene between Ruby Rose’s Kate Kane and Meagan Tandy’s Sophie Moore, on the subject of whether or not Kate is the New Bat vigilante.

Kate jokes that, if she were to fight crime she’d prefer to dress as Wonder Woman. And then later, a news report makes a joke about Batman’s disappearance and name drops robin.

Now while the Arrowverse started out using its B-D list characters to their fullest, as the world expanded it slowly started to use characters of mainstream notoriety.

Examples of this being Superman in Supergirl and the Batman references in the Elseworlds crossover. Name drops like these have become more and more common.

Another example of this is in the Third Season of Legends of Tomorrow, where it’s confirmed that Themyscira  and the amazons exist. So Wonder Woman, and Her world have been mentioned before ; but will she appear anytime soon ?

While fans can speculate on her appearance in the upcoming Crisis Crossover, there hasn’t been any strong evidence that she could be involved with the arrowverse.

So do you want to see Wonder Woman involved in Arrowverse ? Should She get her own show or should she stick to the silver screen ? Let us know in the comments down below !