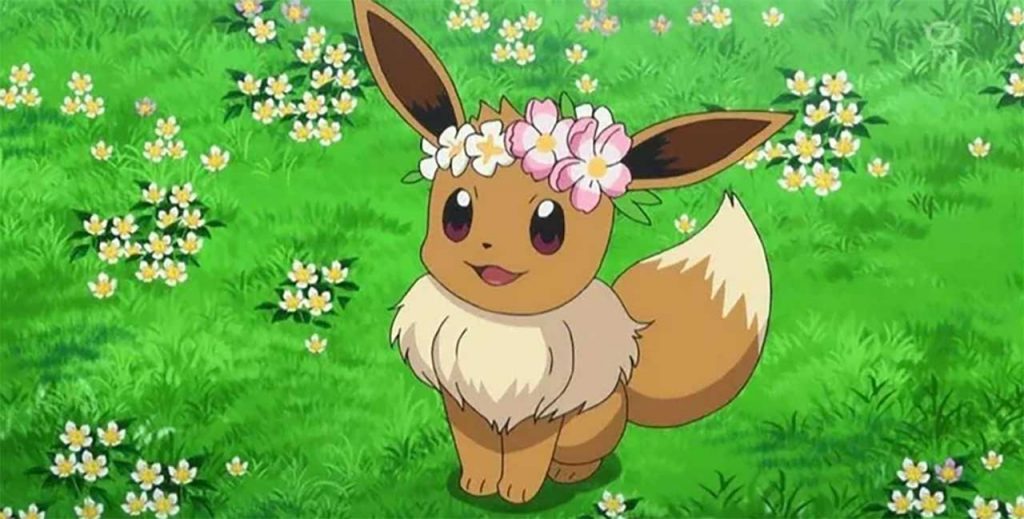 This month, the research breakthrough will not reward players with the typical legendary Pokemon. Instead, players will encounter a special Eevee wearing a floral crown. This Eevee first appeared in Pokemon GO last year to celebrate the release of Pokemon Let’s Go Eevee and Pokemon Let’s Go Pikachu. So, players who missed it the first time will have an opportunity to obtain this special Eevee. Eevee will be available through the research breakthrough until November 1.

A complete list of available October field research tasks that lead to encounters is below:

Additionally, October’s community day is set for October 12 and will feature the adorable ground-type Trapinch. From 11 am to 2 pm, shiny Trapinch will have a much higher spawn rate. Trapinch evolves into the ground- and dragon-type Pokemon Flygon. If the special move it is given during community day is a ground-type move such as Earth Power, Flygon could become a powerful ground-type fighter for trainers’ teams.