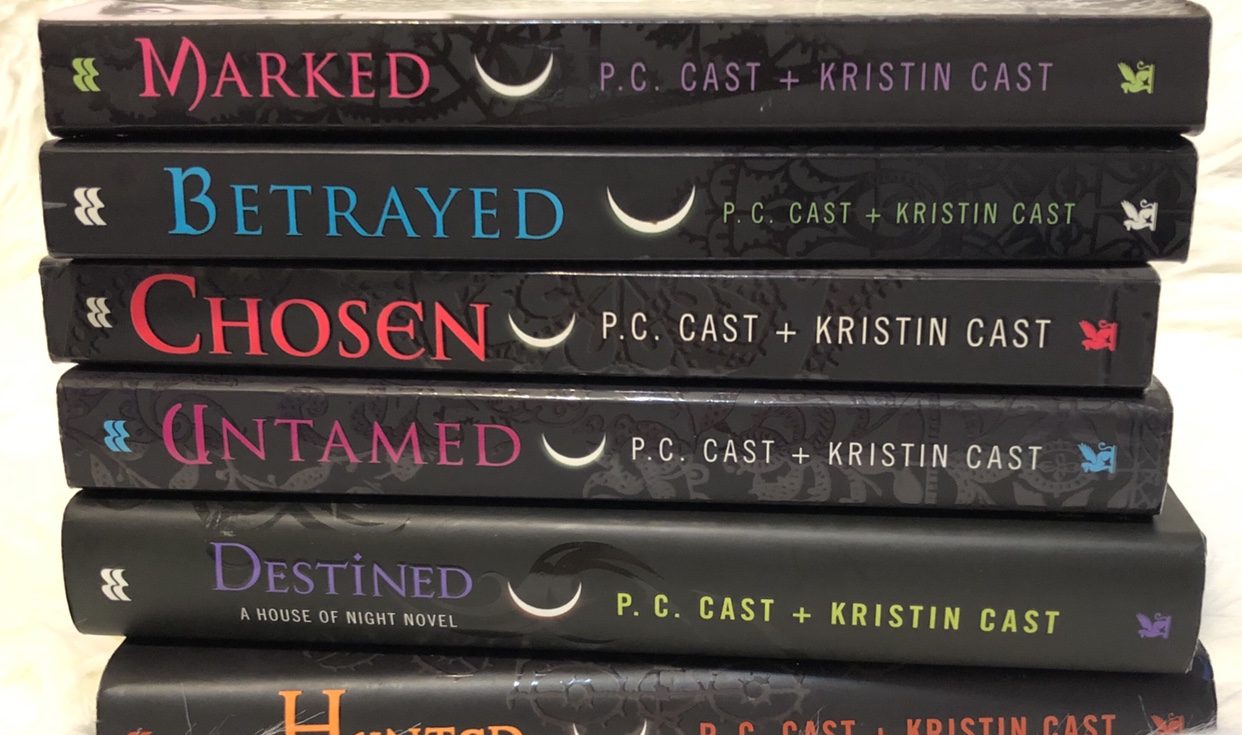 One of the book series that I can never recommend enough is the YA novels by P.C. Cast and her daughter Kristen Cast. House of Night is a long running series about a young girl named Zoey Redbird who was ‘marked’. Meaning that she had a mysterious crescent moon appear on her forehead. And in the middle of the day at high school which is pretty much the worst place to be marked as a vampire.

She had a pretty normal life, something most teens can relate to. Boyfriend, step dad, oblivious mom and a grandma that is amazing in every way possible. Now I don’t want to go into too much detail but in the first book she meets up with someone really special and is told that she is going to be something great. It all sets up for an amazing story and an introduction into a whole new world of corruption, evil and of course vampires. There is even a witchy aspect to it as each vampire is attuned to an element.

Now we have word that they are going to adapt the series for television and fans everywhere are screaming from the rooftops!

Don Carmody and David Cormican(ShadowHunters) will be adapting the No.1 Selling series. The duo will be boarding the project along with Davis Films.

This is the best news possible considering that there hasn’t been any good adaptations of anything notable concerning vampires since… well, since Twilight and Vampire Diaries. And for those of us who have read every single book in this series religiously(because yes it is THAT good) there is much to be excited about.

Stay tuned for more updates on production and casting!
Check out the series here and let us know what you think! If you don’t believe me just read the first book. You will be hooked guaranteed.

What Time Will “The Mandalorian” S2 Hit Disney+?