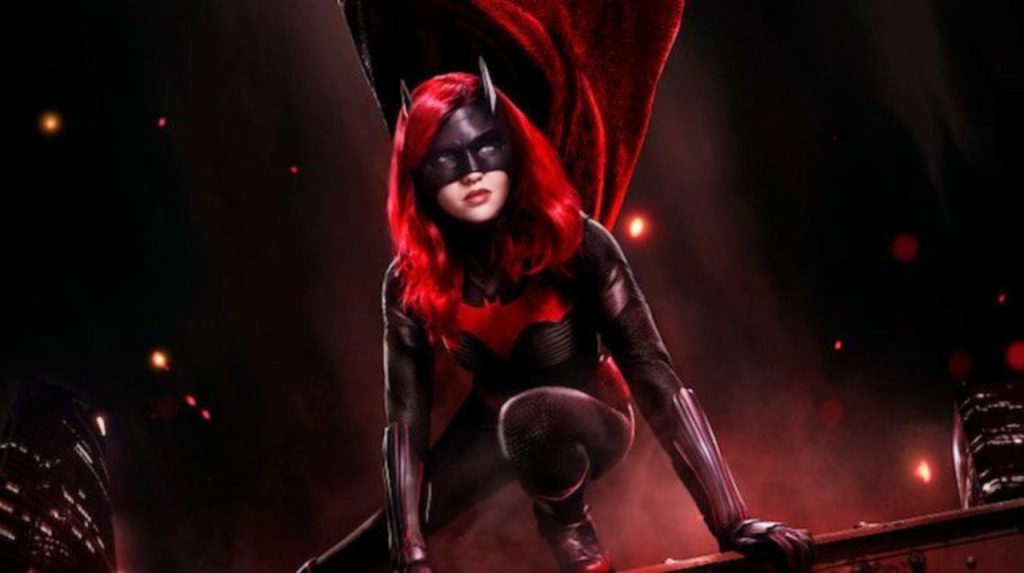 Batwoman’s Ruby Rose has posted on Instagram the ordeal that she just underwent after injuring herself doing stunts. She was in pain and couldn’t feel her arms and it was revealed she had two herniated disks that were close to severing her spinal cord. If you do not like graphic videos then don’t watch the post below.

She has recovered and will continue to shoot and star in the CW’s Batwoman series. But if you watch and notice a scar on her neck now you know the origin of it.