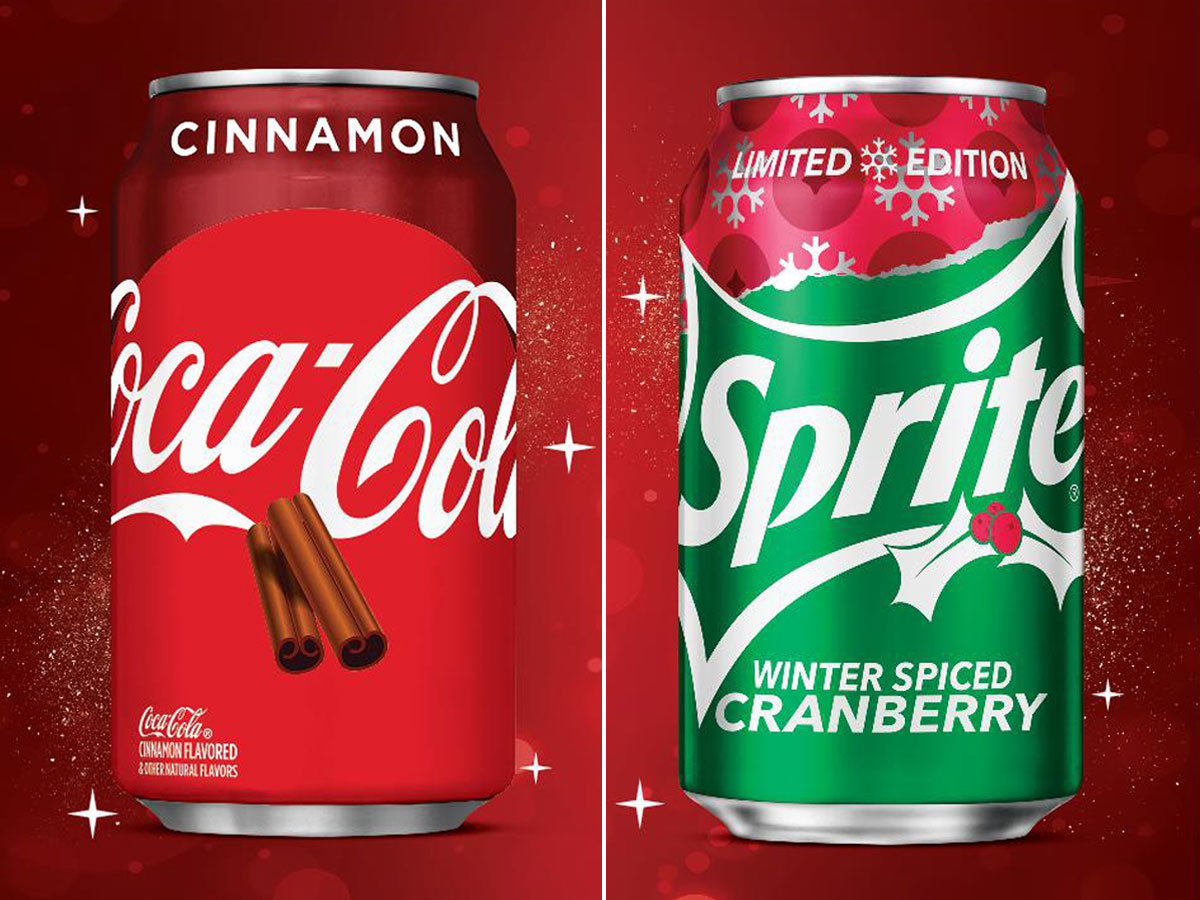 New Holiday Versions of Our Favorite Drinks Available This Season

Confirmed for the release in the US is the Cinnamon Coca Cola that had previously only been put out in the UK. Not only are we getting Cinnamon Coke but we are also going to get Winter Spiced Cranberry Sprite. They are expected to hit shelves Sept 30 and remain on sale until December 31st.

They have offered Cranberry Sprite before and for those of you who haven’t tried it, it’s delicious. The new Winter Spice flavor will no doubt be one for the books too. Keep an eye out wherever these brands are sold… which is practically everywhere!

Kanye and IMAX Collaborating on New Film ‘Jesus is King’