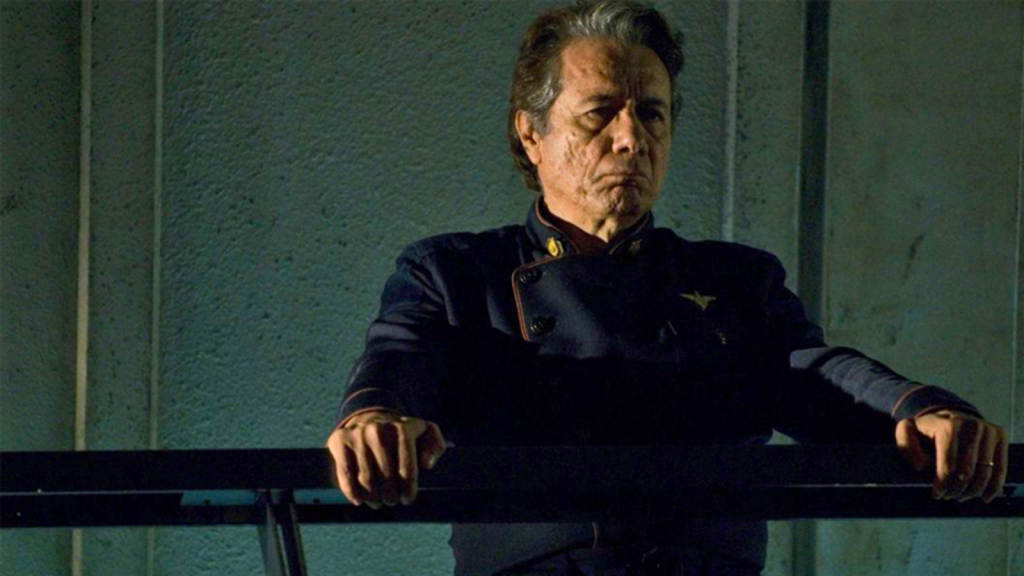 Sam Esmail Says ‘Battlestar Galactica’ Series is NOT a Reboot

Mr. Robot creator Sam Esmail tells us that the new Battlestar Galactica Series is not a reboot. He says that it will be set in the same world but will be a completely different story.

BSG fans, this will NOT be a remake of the amazing series @RonDMoore launched because… why mess with perfection? Instead, we’ll explore a new story within the mythology while staying true to the spirit of Battlestar. So say we all!

This comes as a comfort to fans who loved the Moore telling of Battlestar Galactica. For a while they tried to tell another story about before the events in the series took place. The spin off was called Caprica and while it was interesting it wasn’t interesting enough for a second season.

We don’t have much in the way of news for a premise for the new show but we will keep you updated when more casting and information comes out.