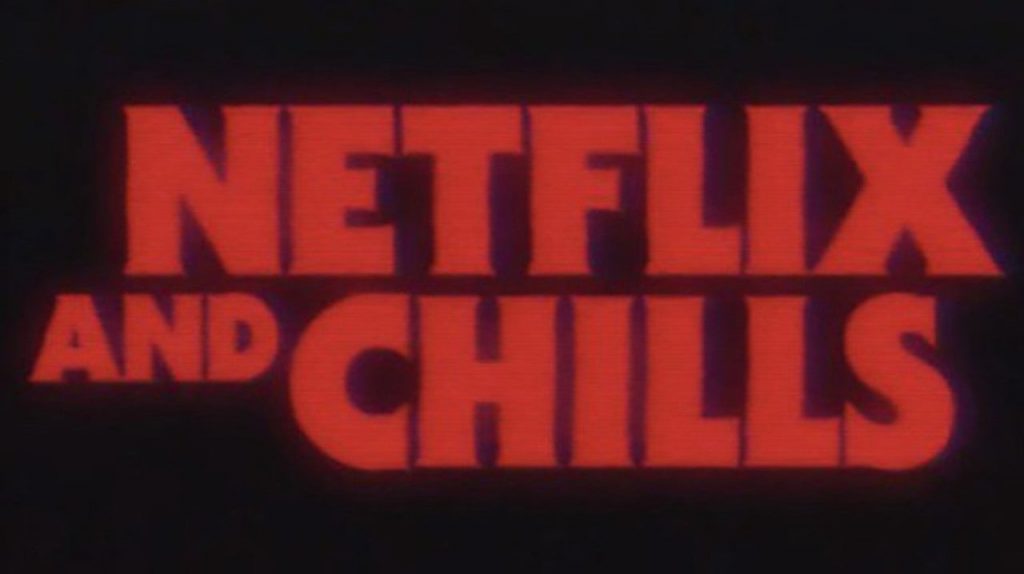 Everyone’s favorite time of year is upon us…okay, not everyone’s, but you know you love Halloween. Netflix has decided to start the spooky season early by adding a new category to their line up “Netflix and Chills”.

When entering this category you will find yourself with a variety of choices of horror flix and TV series. Including some comedies in there to keep yourself at ease between all the horror you are about to partake in. In the light of this category making an appearance, make sure you start now because there is over 100 things to watch and with the TV series. Thus with the TV series, you are sure to be occupied until Halloween.

Also to be noted, Netflix will be adding more to this category as Halloween approaches. Including some of their own originals such as Stephen King and Joe Hill’s In the Tall Grass, In the Shadow of the Moon, Fractured Eli and Rattlesnake. These begin to premiere with In the Shadows of the Moon on September 27th.

As for some suggestions(in no particular order):

This is not a full list, just some to get you started! Have fun enjoying the “Netflix and Chills” category, I know I will!