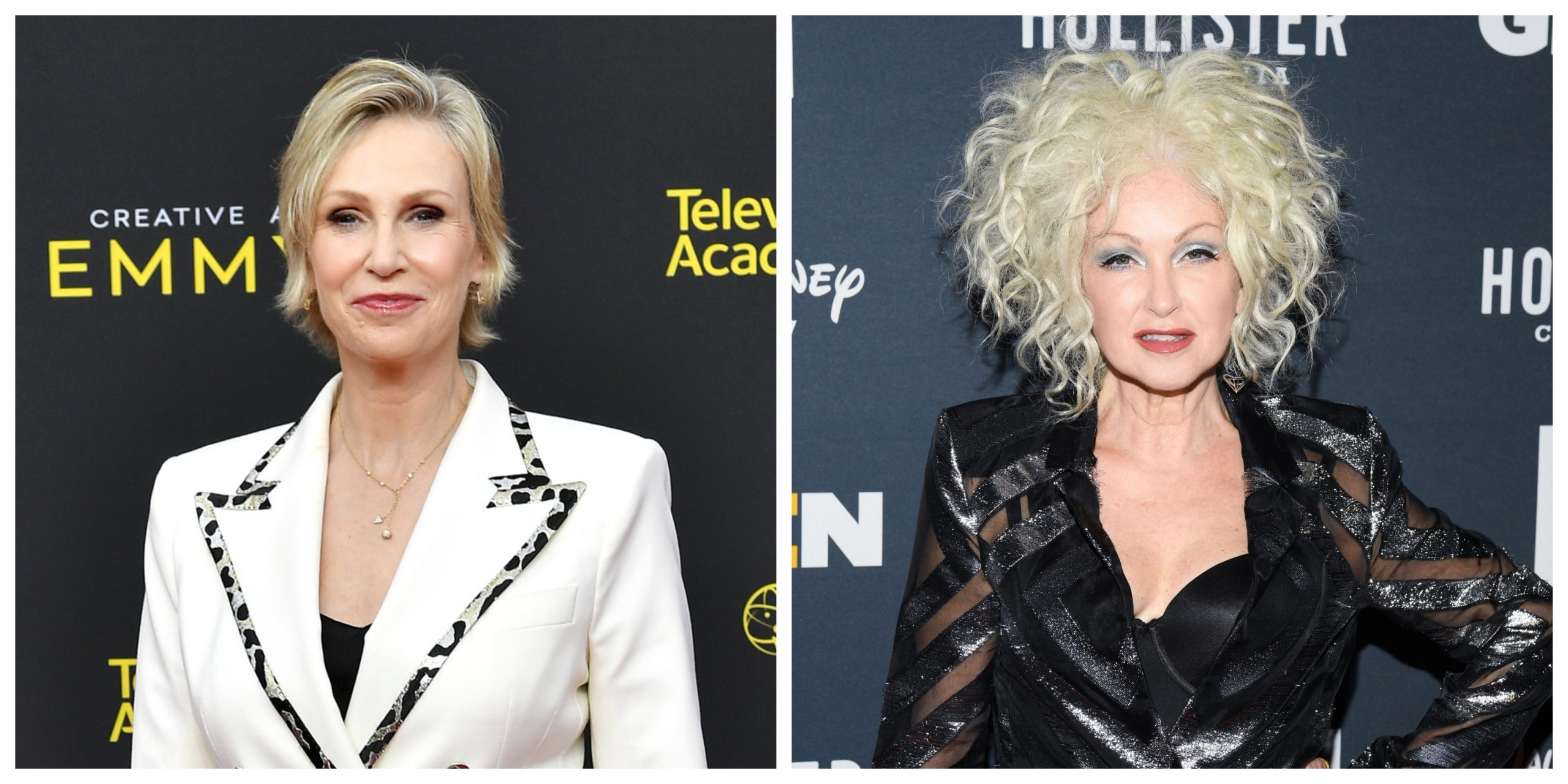 Girls just wanna have fun. The comedian Jane Lynch and the 1980s music icon Cyndi Lauper have come together to star in a new comedy project that may be heading to Netflix.

Lynch let it slip backstage at the Creative Arts Emmys that she and Lauper will co-star in a comedy that she described as “kind of a ‘Golden Girls’ for today.”
Writer and comedian Carol Leifer (“Seinfeld”) is behind the show as well.

“It’s official, heading out next with a new half-hour comedy, starring Jane Lynch and Cyndi Lauper.. A writer’s dream to work with these two legends. Can’t wait to see where we land…”

According to Lynch (after winning the Emmy for guest actress in a comedy (for “The Marvelous Mrs. Maisel”).

“I pitched a show to Netflix and they bought it. I don’t know if I can even tell you, but it’s with Cyndi Lauper, so there! We’ll see.”

“We’re our age, I’m almost 60 and she’s 65, and we’re looking for our next act, without ever having had husbands of children. And there will be two other people who haven’t been cast yet. But its kind of a ‘Golden Girls’ for today.”

Nothing has been confirmed or denied by Netflix themselves. But what do you think of this news? Is it something you would watch?

Christopher Eccleston Opens Up About his Battle with Anorexia