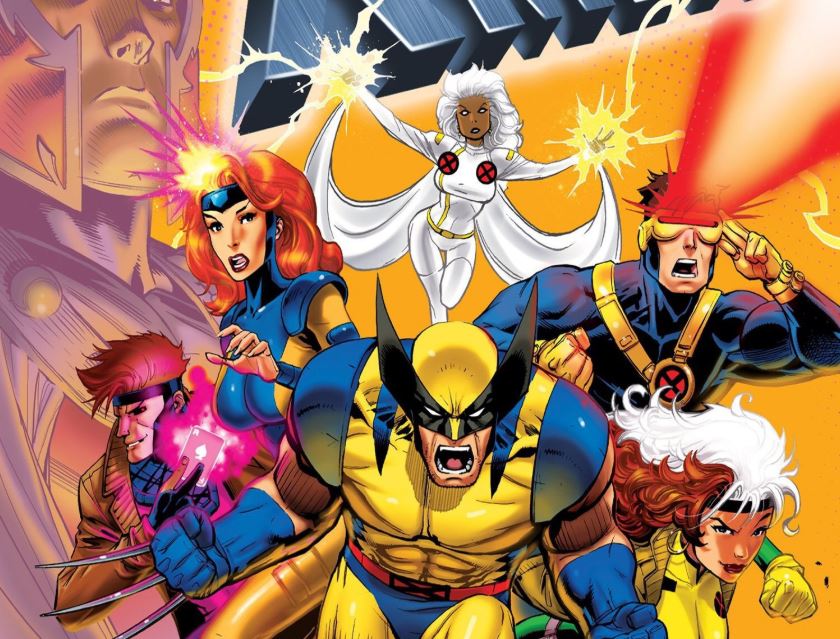 Disney+ Will Have Most 90’s Marvel Cartoons at Launch

Marvel Comics animated series from the 90’s will be included in the initial launch of the Disney+ platform. We will once again be able to revisit classics like X-Men: The Animated Series, Spider-Man, The Incredible Hulk and Fantastic Four cartoons we grew up with. So come November 12 grab your cereal and a friend and get ready for some serious cartoon watching. If you remember these at all you know that these are some of the best cartoons ever made. And that it’s about time for a re-watch!

GJ Kooijman states that we will get to see:

He also notes that X-Men Evolution isn’t on the list but that’s ok. Just rewatching “Night of the Sentinels” is more than enough of an amazing start.

There was also word recently that they may be expanding on X-Men: The Animated Series. This would be a continuation from where the cartoon left off. The people who originally worked on the show have already pitched it to Marvel, so perhaps this is one of the ways of garnering interest for the prospective series.

What do you think of this news? Are you going to have a marathon of old childhood shows? Tell us in the comments if you are getting Disney+ or if you already ordered it!