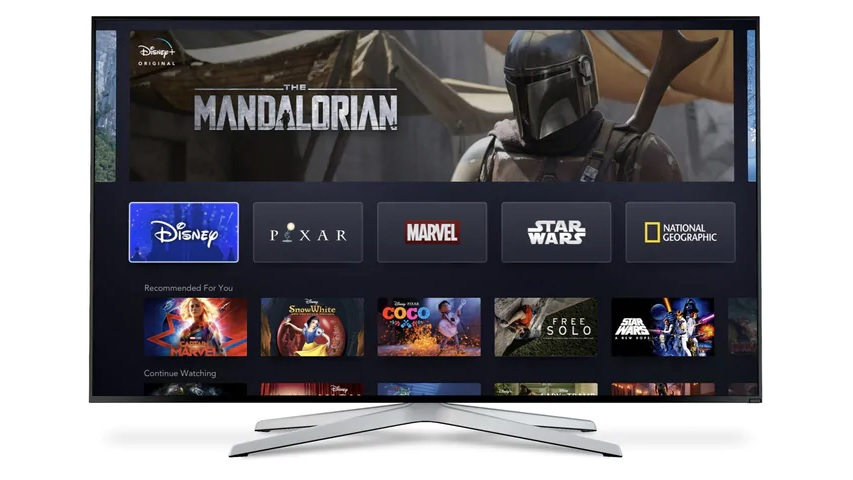 Disney+ is Live in the Netherlands in Free Trial Run

People in the Netherlands got to test out the new platform today in a free trial run for the service. There have been people tweeting about how awesome it is all morning as well as new information coming out about shows that it will have. Including X-Men: The Animated Series and other 90’s Marvel cartoons.

While the soft launch does not include some of the bigger teased shows that are going to be available on the official launch, people are still very happy with what they have to choose from.

Not only are they showing the categories for shows you can choose from but Disney+ will also have extras, deleted scenes, and possibly commentary for some films coming

GJ Kooijman has been keeping us all in the know for what the streaming service is all about. The service is set to officially launch in the Netherlands November 12th, as well as Canada and the United States. Australia and New Zealand will be getting it a week later.

Pricing for the service in the U.S is priced at $6.99 a month and it will be available for download on mobile and connected TV devices. Game Consoles, Media Players and smart TV’s will all have the capability of running the service.