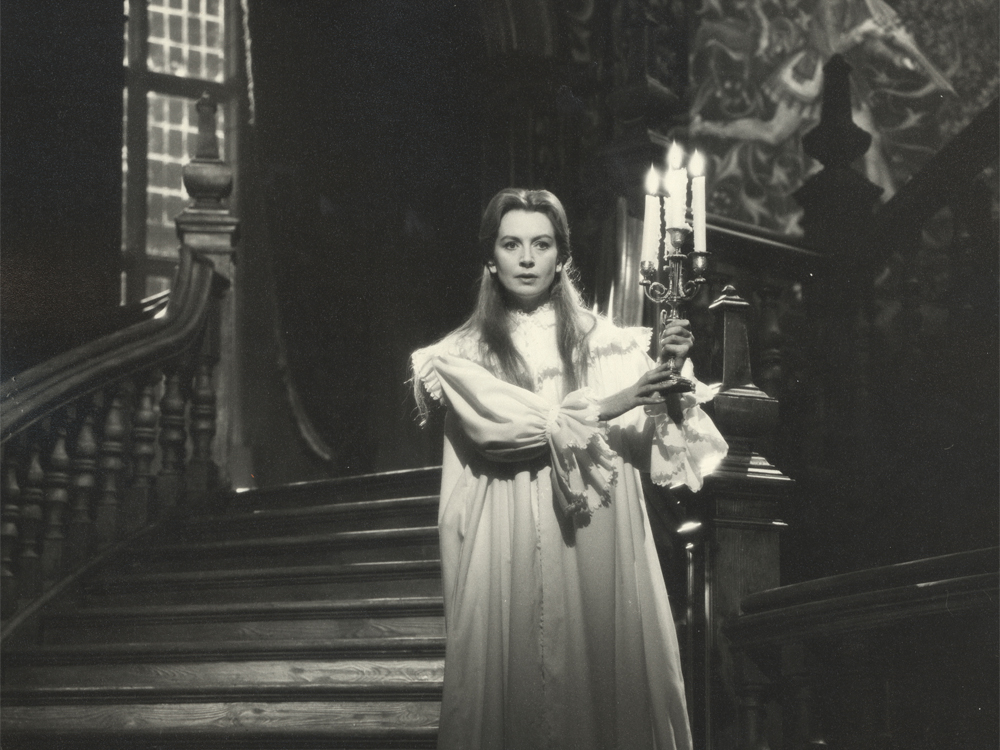 What Is The Haunting of Bly Manor?

Last year we were all thrilled and chilled by Netflix’s new series, The Haunting of Hill House. Then, in February we found out that the series will be returning for more seasons with an anthology format, similar to American Horror Story. Then, only a short while ago, we found out the title of the second season: The Haunting of Bly Manor.

The Haunting of Bly Manor has been confirmed to be based off of the story of The Turn of the Screw, which was also made into the 1961 film, The Innocents. The story is about a governess who is hired on to take care of two somewhat strange children at a sprawling mansion called Bly Manor. Eventually, the governess begins to see the spirits of dead lovers that she believes are possessing the children.

Bly Manor will also welcome some fresh faces to the series, in the form of Rahul Kohli from iZombie, T’Nia Miller, and Amelia Eve. None of their parts have been announced yet.

The strange children, Miles and Flora, will be played by Benjamin Ainsworth and Amelie Smith.

The Haunted of Bly Manor will be coming to a Netflix near you in 2020.