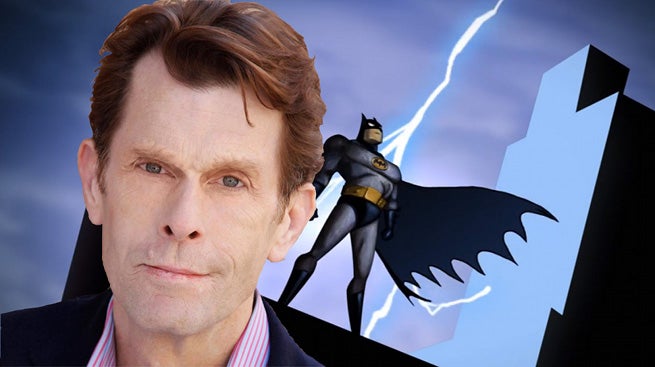 Kevin Conroy Thanks Everyone for the Success of BATMAN: THE ANIMATED SERIES

Batman: The Animated Series is how old now? 27 years!
Conroy, the Batman himself took to twitter to get all sentimental with us.
We appreciate you too, Kevin Conroy!

Originally released September 1992, the series was praised for multiple aspects. Including its thematic complexity and the modernization of the Batman’s crime fighting origins. Bringing a new twist to the DC Comic original.

How do you feel about Kevin Conroy keeping us in his thoughts as time ‘Wayne’s’ (wanes) on? Terrible attempt at a Bruce Wayne pun, I know.