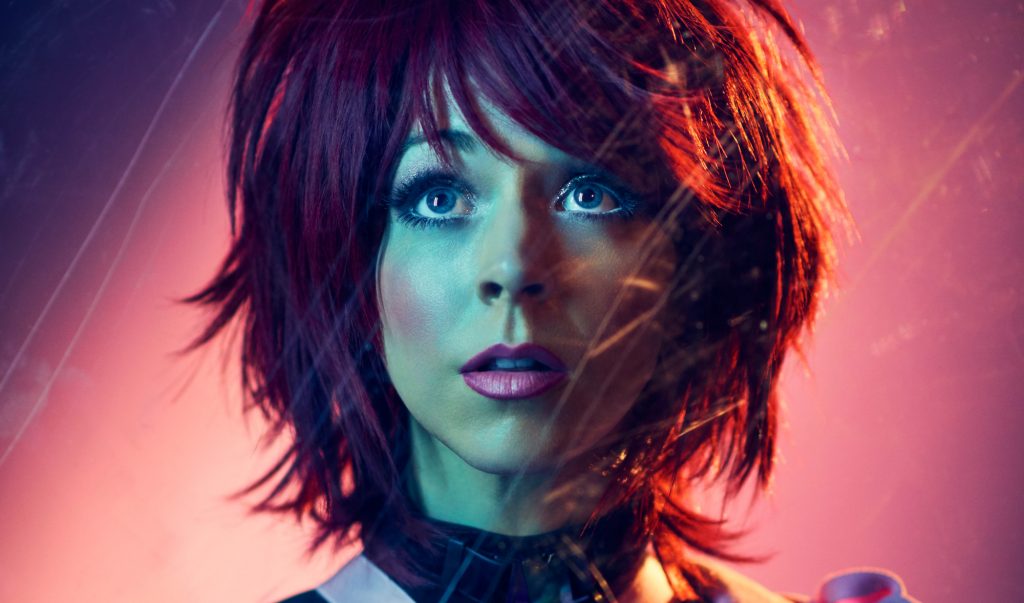 Lindsey Stirling may be known to you as that dancing violinist that makes geeky covers of songs from video games and other fandoms. As well as her own original music of course! If you haven’t yet heard of her you can easily find her on Youtube and music apps such as Spotify. We also have one of her very new songs down below to watch so check that out when you get to it.
That aside, she has a new CD coming out September 6 called Artemis, but that’s not the only news!

Stirling took to social media to announce that along with the album, she has written a comic book (also titled Artemis) that will release shortly after the album. We do not know exactly when that will be. WHether that means later on same day or a week from then. There were also no details released about the comic. So we can only make inferences based on her newly released video titled “Artemis“.

Which seems very heavily influenced by the Goddess Artemis as well as modern day paganism and “witchcraft”. The song starts with an almost “Lord of the Rings” type feel and then spills into a more eerie and enchanting sound with upbeat tones.
The attached social media photo looks a bit more futuristic, so will the two combine at all? I guess we will have to wait and find out!