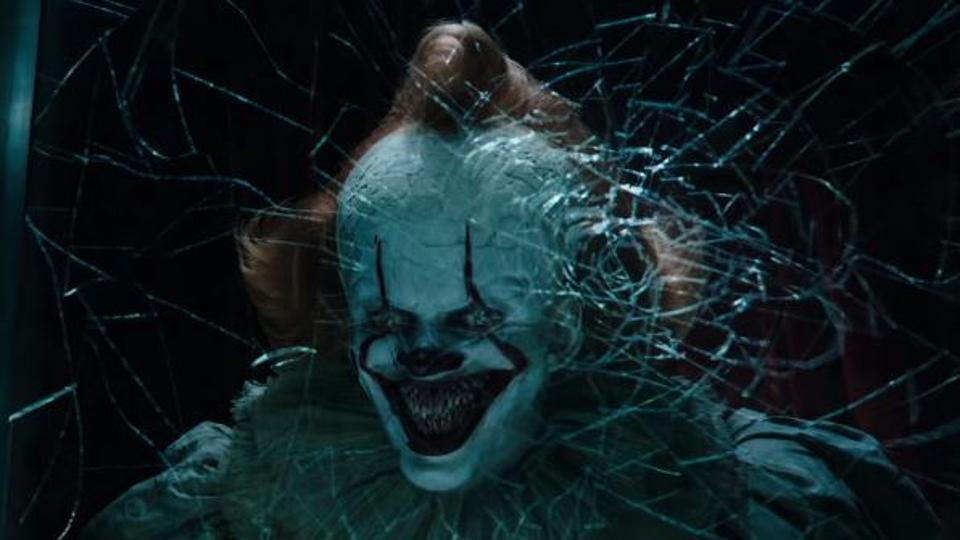 ‘It Chapter 2’ – A Delightful Trek Through Child-Adult Trauma

It Isn’t Time To Clown Around, Because Pennywise is Back !

It Chapter Two, the sequel to the 2017 horror film of the same name ( based on the 1997 Stephen King Book ) has just hit theatres this weekend.

Taking place 27 years after the first film, our heroes return to the town where they first defeated the cosmic fear parasite known as Pennywise the Dancing Clown.

With the movie on track towards making a confident 10-11 million this opening weekend, it’s up to fans and critics alike to decide that if this film is a worthy sequel.

You cannot Juxtapose the ideas of Childhood trauma and the horror that is Pennywise the Clown – they both stem from the want to forget. The Losers club wants to forget the trauma that formed them, as well as the creature itself.

Pennywise feeds off of fear, capitalizing on the traumas of peoples by taking their form. And while the Losers club were able to push him back once, It has resurfaced and is taunting our protagonists.

In order to face him, they need to reevaluate themselves, their doubts / regrets / fears , and take the fight to him.

While this film doesn’t come across as ‘scary’ as its predecessor, the horror is divided between playing on the insecurities of the heroes as well as just straight up monster/ gore horror. So while it may not be as frightening as the first one, the character interactions keep you invested.

The acting was superb from all involved, with each person being able to naturally turn to comedy to dramatic at the drop of a dime.

With the film flashing back to the characters childhood, the movie is able to build this interlocking dynamic between the protagonists younger and older counterparts, which really help to fill out of the bulk of the film.

Since there was a lot changed when they translated the material from the book for the first movie, the changes here are understandable if a bit out of place.

In the book, the protagonists learn about the origins of the creature as children, so the inclusion of its origins here feel a bit awkward but necessary.

What’s your opinion on the film ? Is it better or worse than the first one ? Let us know in the comments down below