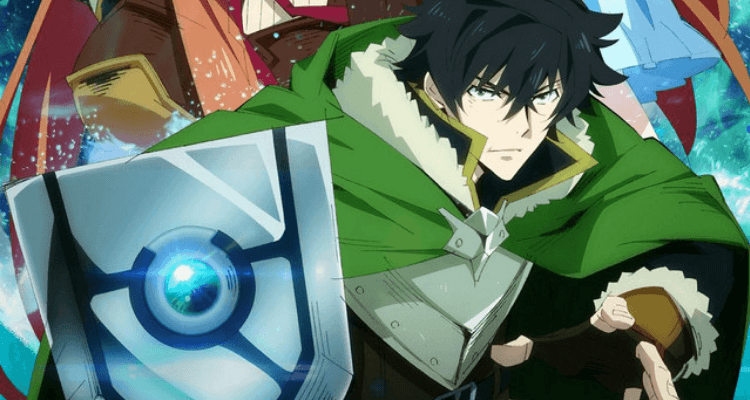 The Rising of the Shield Hero started as a light novel written by Aneko Yusagi in 2017. As an anime, it made its original run in January of this year, 2019. Since it’s release, it has picked up in popularity, and with good reason.

Iwatani Naofumi, a run-of-the-mill otaku, finds a book in the library that summons him to another world. Where he finds himself joining the sword, spear, and bow as one of the Four Cardinal Heroes fighting the Waves of Catastrophe. He being the Shield Hero of the group (as per the title of the series). Excited for his future ventures, just a few days later, he is betrayed. Majorly. Immediately he loses all his money, dignity, and respect. Because he can trust no one, he employs a slave named Raphtalia and together they survive best they can with a reputation as tarnished as Iwatani Naofumi can get.

Crunchyroll Expo welcomed the series’ stars to meet with fans, and it was there seasons two and three were announced. Also confirmed by this instagram post made recently.

Crunchyroll, the world’s most popular anime brand, is excited to announce that “The Rising of the Shield Hero” is coming back for two more seasons.

After the news of the seasons renewals, Crunchyroll also let fans in on an early synopsis for Season 2:

“As Naofumi, Raphtalia and Filo are getting new companions, they’re also encountering a new enemy. Learn more about the huge turtle carrying a town on its back, and how the Shield Hero and his team will be fighting along their journey.”

Are you excited for this news? Let us know in the comments!