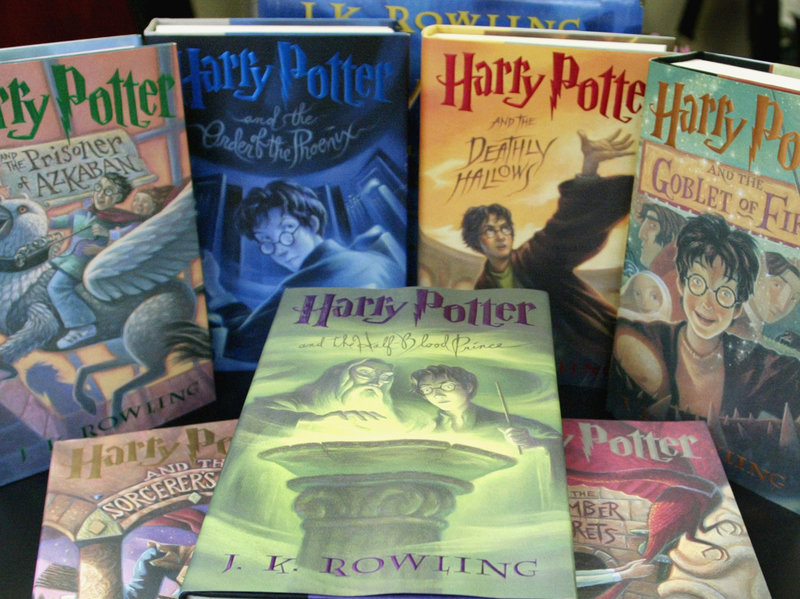 A Catholic school has decided that they should remove the Harry Potter series of books from their library. A normal reason you would think a Catholic school would use would be because the books glorify the occult. An unusual reason would be to send an email saying that students who read the books may accidentally cast a spell. They are saying that there are “real” spells contained within the text of Harry Potter and honestly if there is, I need to re-evaluate the way I’ve been saying Leviosa.

Reverend Dan Reehil has consulted with others on the issue. He has talked to exorcists both in the United States and Rome who recommended the removal of the books. St. Edward School in Nashville sent an email to parents explaining why they decided to remove the books. And the wording and thinking here is kind of hilarious.

“These books present magic as both good and evil, which is not true, but in fact a clever deception. The curses and spells used in the books are actual curses and spells; which when read by a human being risk conjuring evil spirits into the presence of the person reading the text.”

And according to the school’s superintendent Rebecca Hammel he is well within his rights to do this.

“Each pastor has canonical authority to make such decisions for his parish school. He’s well within his authority to act in that manner.”

That said they will not be causing further issues if the parents of the students decide that it is ok for their child to read Harry Potter. It is up to the parents. If anything this will just make the kids want to read it more. So by doing this it will create a whole new bunch of kids who love Harry Potter. I guess the pastor has never studied the effects of reverse psychology. Because of course if you take something away kids are going to want to know about it.