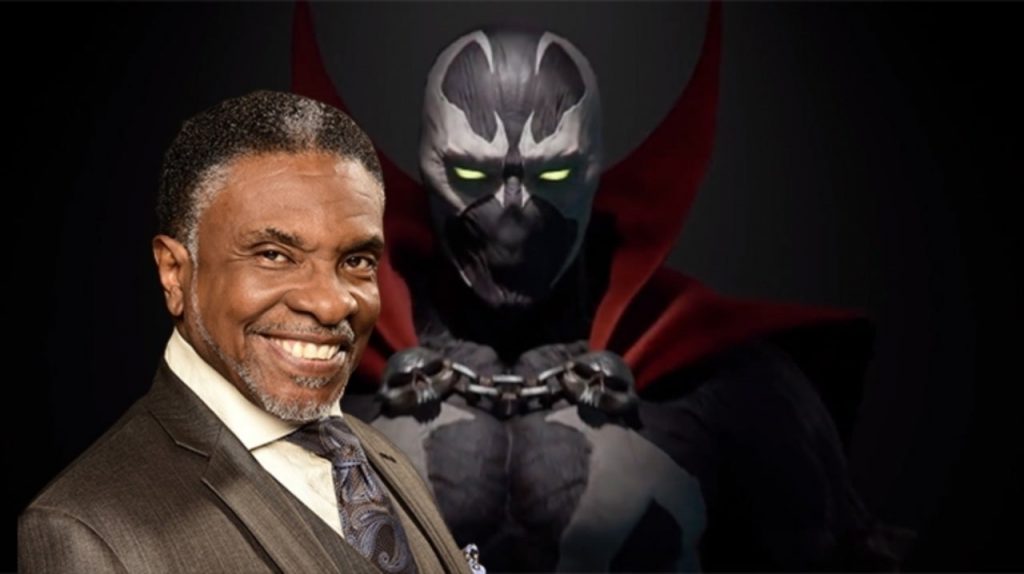 Mortal Kombat 11: Keith David Is The Voice of Spawn

From Keith David’s very own twitter, we have a confirmation as to who will be voicing the iconic Spawn. The character created by Todd McFarlane.
People everywhere are excited to play Spawn as a combatant, even though they have to wait some time before being able to. March 17, 2020 to be exact.

We are still anxiously awaiting the reveals for more of the other characters and after this news, we are hoping more epic voices are added to the mix. Unfortunately, Arnold Schwarzenegger won’t be voicing for Terminator, despite his likeness being used for the character.

For those unfamiliar, David is the voice actor who played Spawn in the animated HBO series that aired in the late 90s. Also, anyone who is familiar with Keith David’s work likely knows that his voice is particularly epic and perfect for Spawn.

Todd McFarlane himself had this to say:

“I haven’t seen them all fully polished, but what I did see was pretty awesome. I encourage them to basically go as crazy as … My only comment would be it wasn’t crazy enough, so go crazy. If you’ve seen any of that game you know they can get pretty crazy.”

Mortal Kombat 11 is currently available on Nintendo Switch, PC, PlayStation 4, and Xbox One.

What do you think of this news? Do you think you can wait until 2020 to play Spawn?