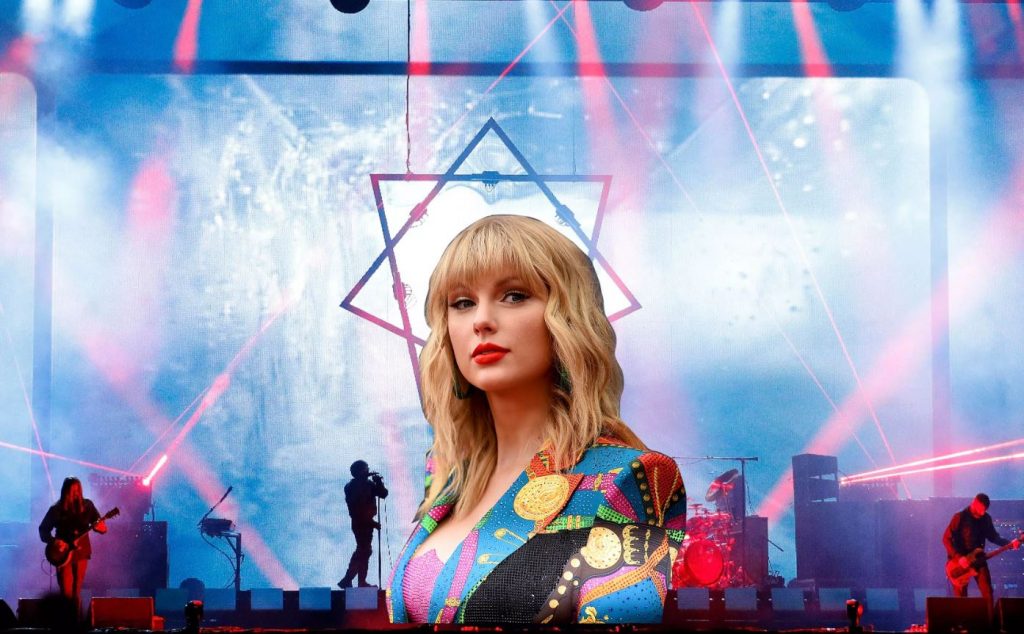 I can’t believe I’m saying this… we are less than one week away from the release of Tool’s new album!!

It felt so good typing that I think I need to smoke a cigarette.

It’s actually more like a couple of days until August 30th but the excitement is building for me in ways I haven’t felt since I was a youth at Christmas time.

Now I’m of the opinion that mashups are the greatest thing to hit the music industry since the IPod. Especially when it’s a mashup from artists that have no business even being played back to back on the same radio station. And there will be no greater difference between musical artists than Tool and Taylor Swift. One is a legendary progressive metal band whose lead singer occasionally makes wine. While the other is a country to pop crossover sensation known for whining about her current relationship status.

Only through the mashup can a pair of spectrumly opposite performers merge together to create a beautiful sampling of what pop metal bliss would sound like. So here it is… time to bask in the glory that is the combination of Tool’s “Stinkfist” and Taylor Swift’s “We Are Never Getting Back Together.”

This glorious display of genius comes from the mind of William Maranci. I’m not sure who he is but I’d vote for him for president.

Now I know it’s not Fear Inoculum blaring through the speakers of your car while you rock out like it’s the first time you got your license. For some of you, the last time Tool released an album, you were a teenager, and the culmination of years of waiting to get a follow up to 10,000 Days is practically so close you can almost hearing Maynard punching himself in the dick to reach the optimal progressive metal harmony.

Remember, we’re a mere days away from a new Tool album!

How amazing is the mashup? Let Nerdbot know in the comments!!