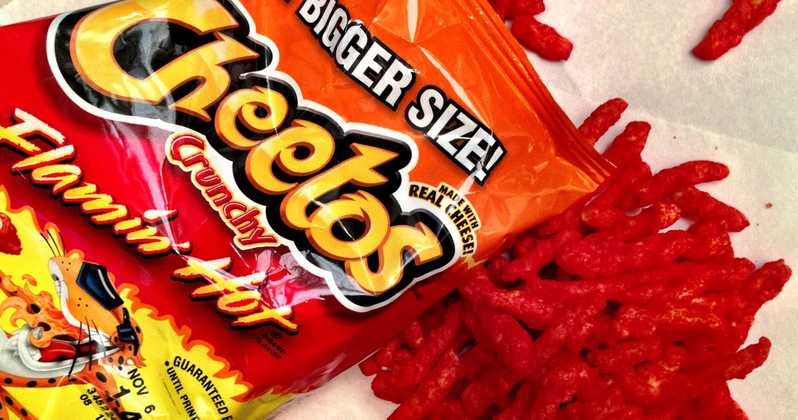 It’s finally happened. The day we’ve all been waiting for. A Flamin’ Hot Cheetos docudrama that we all wanted, nay begged to happen. I mean some of us wanted it right? We must have?

Montanez was the son of a migrant worker who started out picking grapes in a field. When he got a janitorial job at the Frito Lay factory he got the idea to create Flamin’ Hot Cheetos. He would then go on to become the reason for one of the biggest pop culture sensations that we have ever seen. They still create collaborations with Flamin’ Hot cheetos to this day and it is a fan favorite.

I joked at the beginning that we didn’t need a movie about this but Richard Montanez’ story is very interesting. We saw how interesting a docudrama could be about fast food when The Founder came out. So this is undoubtedly going to be done very well.

Eva Longoria is set to direct a script being written by Lewis Colick(October Sky). Overseeing the project for Franklin Entertainment is Zahra Philips and Taylor Friedman is overseeing for Searchlight. Executive Producing is Samuel Rodriguez.

Do you like Flamin’ Hot Cheetos? Are you excited to see how they were created in movie form? Tell us in the comments what you think!