NERDBOT
Home Gaming Players Are Waiting in Line For Quests in World Of Warcraft Classic... 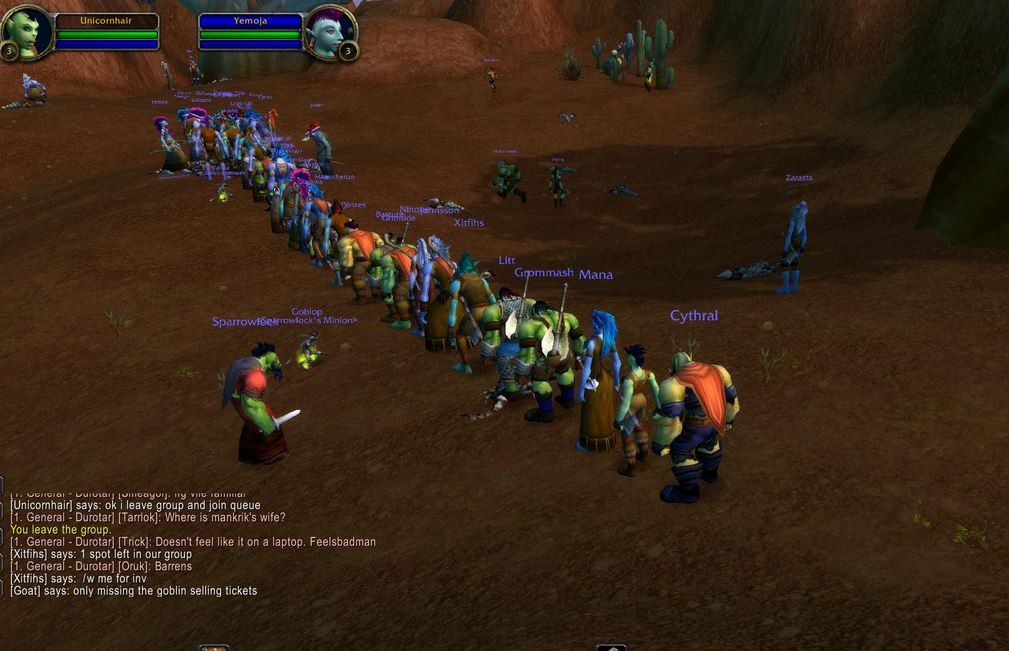 World of Warcraft Classic is officially live and players everywhere are clamoring for the opportunity to experience WoW in its vanilla form. Whether new players to the MMO or veterans hoping to feel the nostalgia of the game in its original glory, everyone seems to want to test these servers out. As with all things though, too much of a good thing tends to lead to ruin. In WoW’s case, too many eager players to these classic servers has lead to over-crowding and insanely long queues.

The trouble begins when players attempt to log into one of the classic realms. Estimated wait times to log into one of these servers are often hours long. Across the internet, WoW players have been screenshotting their estimated queue times. To make matters worse, once players finally get into the servers they are discovering more wait times. Players are forming in-game queue lines with their characters for the opportunity to fulfill quests. This is especially prevalent for quests in which players need to kill one specific target. Essentially, everyone gets stuck in line waiting for the boss to respawn so the next in line can kill them and complete their quest.

Blizzard had warned players of the long wait times before classic even launched. Sign-up numbers for the realms promised long wait times and Blizzard even added three additional realms in the U.S. to try and keep up with demand. Despite all of the waiting, many WoW players seem to be taking the over-crowded servers in stride. Players have been making jokes about the lines and finding solidarity in their love for the MMO. Pictures litter the internet of the in-game lines and praise other players for being considerate and patient. So if you have been eagerly awaiting your chance to experience WoW in its original form, you may just want to hold off for a few more days. Hopefully, Blizzard will make everything smooth sailing soon. 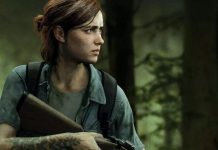 Sony Cancels PAX East Attendance Due To Fear Of Coronavirus

Groening Says ‘The Simpsons Movie’ Sequel Likely On The Horizon

7-Eleven Now Has A Peeps Slurpee