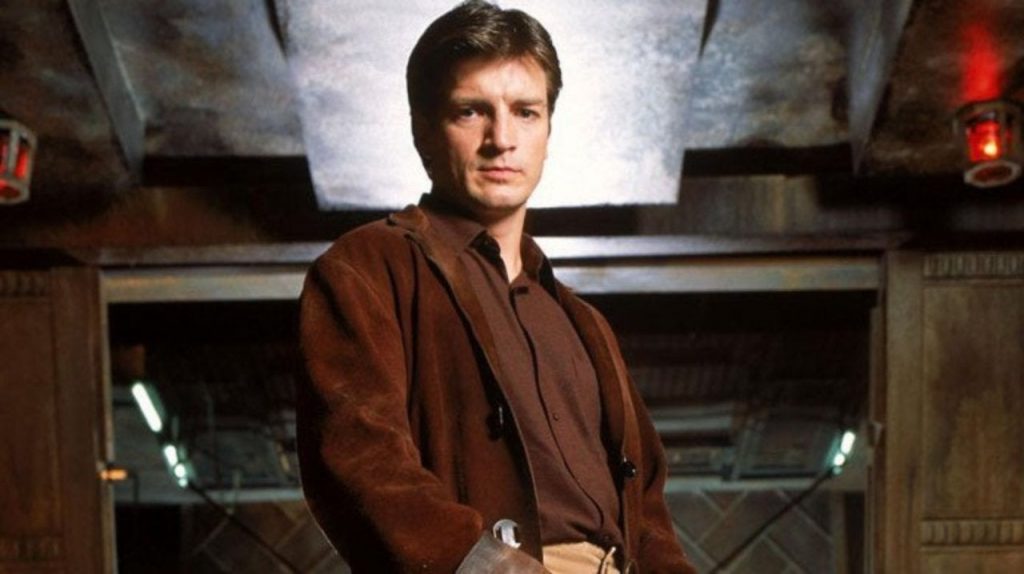 From the title, you can guess how I personally feel about Nathan Fillion. Whether you agree or not, this news is still true at least. Nathan Fillion will be playing a role in Gunn’s Suicide Squad.

Unfortunately for us, the actor’s role is being kept hush-hush. However, Fillion has a long history of working with Gunn: He played the voice of a monstrous inmate in Guardians of the Galaxy, Bill Pardy in Gunn’s 2006 horror comedy Slither and the Holy Avenger in the filmmaker’s 2010 pic Super. Hopefully we do soon get word of his role.

Fillion currently stars in ABC’s The Rookie. Prior to that, Fillion starred for eight seasons as mystery novelist Richard “Rick” Castle on ABC’s Castle. His credits also include a number of series such as Netflix’s Santa Clarita Diet and A Series of Unfortunate Events. Fillion is perhaps best known in the geek world as Captain Malcolm ‘Mal’ Reynolds. (A personal favorite of mine, I must admit). Which he played on Joss Whedon’s cult sci-fi series Firefly  and the feature movie Serenity. No stranger to Joss Whedon either, as he played a role in Buffy the Vampire Slayer and as Captain Hammer in Dr. Horrible’s Sing-Along Blog (how he became my personal heart-throb).
Nathan Fillion is no stranger to the DC universe either, having played the voice of the Green Lantern in a number of DC animated features including Reign of the Superman and Justice League: Doom.
Needless to say, there is a reason I call him the God of Geekdom.

How do you feel about this news? What role do you think Fillion will play?