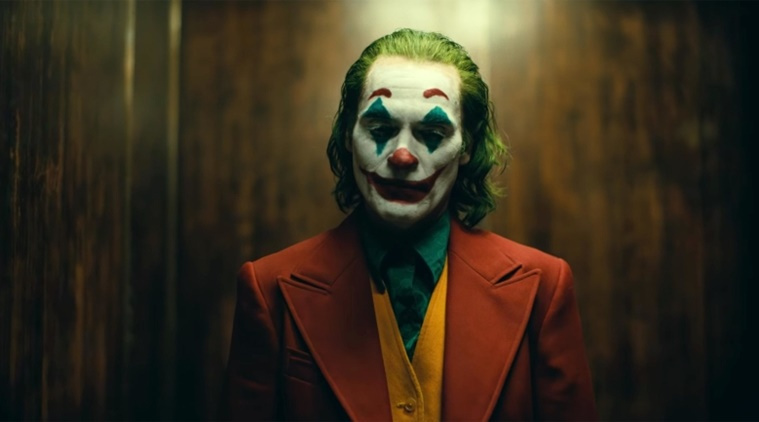 Now I’m still waiting for the second Joker trailer but until that happens, I gladly take a few short Instagram videos to hold me over until the big October 4th release date.

So that’s what I’m here to report; whoever the hell operates the Instagram account for the upcoming Joaquin Phoenix slash Todd Phillips Joker solo movie, posted a series of brief Instagram videos I’m sure will become TV spots as the marketing campaign for the film heats up. You guys know I’ve been covering this project for a while now and included in the footage is our first glimpse of Robert De Niro going full on King Of Comedy which Joker supposedly draws inspiration from.

So get a drink and check out the videos!!

Good timing, totally finished the rest of my beer while I watched a further Joaquin descend further into the skin of the most iconic villain in history. I’d say other than De Niro, the footage doesn’t offer any new insight as to the details of the story but I feel the lack of information only adds to Joker’s mystique. And when this thing hits the theaters, we’re going to see a whole new way to experience a comic book movie.

What The Boys did for superhero TV, Joker will do for the graphic inspired movie.

What role do you think Robert De Niro will play in Joker? Let Nerdbot know in the comments!!