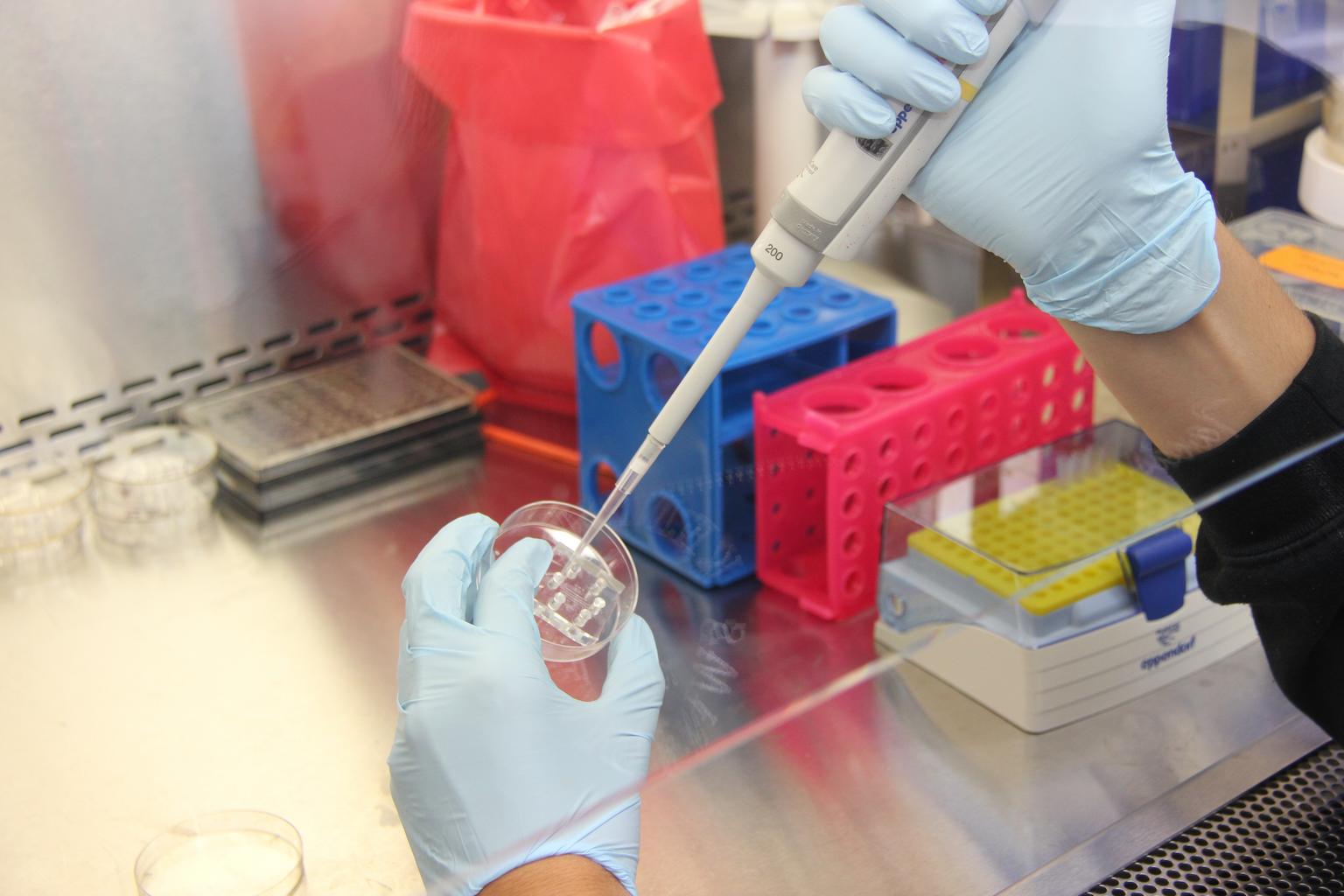 There’s a lot to be worried about on our planet right now.

The Amazon is on fire. Siberia is on fire. July was the hottest single month in recorded history of our planet. We are all drinking and eating and breathing microplastics. Diseases are making a comeback due to anti-vaxxers.

In short, we sure look like we are royally screwed as a species.

But, hey, there are some pretty cool, POSITIVE science stories happening right now.

Drug-resistant tuberculosis (TB) is a scary disease. For many reasons, diseases may resist the drugs we need to treat them. Sometimes people don’t finish their medication course. Sometimes bacteria and viruses evolve to survive drugs. Sometimes new strains emerge or jump from other animals into us.

The FDA just approved a new antibiotic to treat a type of TB that is basically a death sentence for sufferers. This new drug works with several other medications to successfully fight the TB infection and it’s all thanks to some researchers at Johns Hopkins University. About 450,000 TB cases worldwide are resistant to multiple drugs, so this new antibiotic might just save many of those lives who are lost as a result.

HARVESTING RHINO EGGS MAY SAVE SPECIES

There are only 2 northern white rhinos left on the planet, and they are both female. Habitat loss and poaching of their horn for traditional remedies (SPOILER: It’s made of the exact same stuff as your finger nails, it isn’t magical) has decimated rhinos in Africa and Asia. It’s a sad story…

But there is hope. On August 22, a team of veterinarians harvested egg cells from the last females in Kenya. Even if artificial insemination fails to save this species, the techniques learned could save countless other species on the brink.

CROPS MAY SOON GROW IN SOIL TOO SALTY FOR THEM

One of the big issues worldwide is how in the heck are we going to feed all these people? Much of the planet can’t be used to grow food or isn’t suitable to the kinds of foods we need. Some options exist but what about places where they just can’t afford better technology?

A team at Brigham Young University are using bacteria from plants that love salt and are inoculating plants that can’t stand salt, like alfalfa. The good news? Those plants grew in soil normally far too salfty for them.

Halophytes (plants that love salty places) are common in marshes, lagoons, and some desert areas. But most of them aren’t good for people to eat. It may be these bacteria and other organisms living within those halophytes being transferred to traditional crops that can help us grow food in inhospitable places.

There is a beautiful, fascinating underwater mountain range near Hawaii. It’s home to some amazing species. Unfortunately, overfishing and trawling the ocean bottom has destroyed much of it.

Thanks to protections, the Hawaiian-Emperor Seamount Chain is making a comeback. Scientists studied images of the seamount chain and found that there is still damage, but that life is returning. Corals are growing again. Species that had been driven out are back. And this area might return to its former glory, allowing humans AND wildlife to use it.

Not every positive or negative story happens on a grand scale. Sometimes just knowing that nature is hear and having cute babies is enough. The Lassen Wolf Pack, which moved into California after the state had gone decades without wolves, had at least three pups. Enjoy the young wolves being wolves here:

Do you know of any amazing science stories? Let Nerdbot know in the comments!