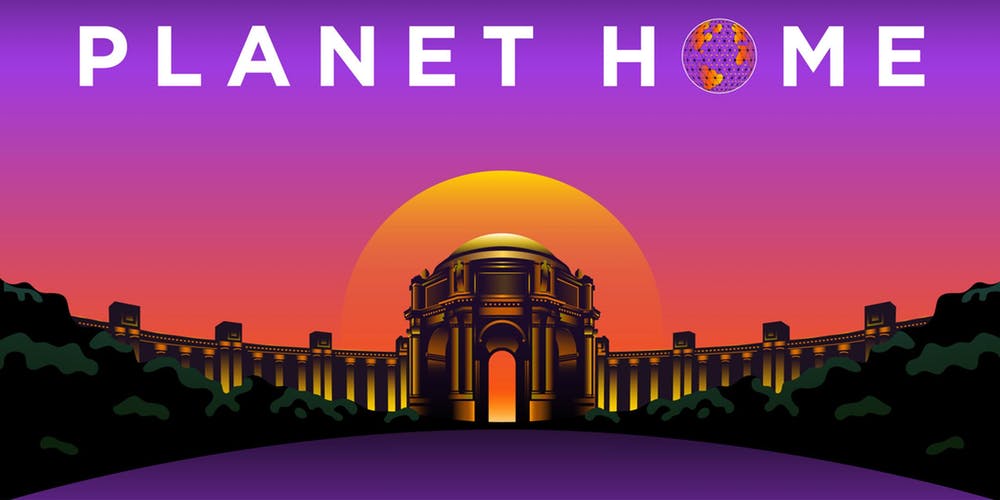 With the part of the Amazon Rainforest on fire, it’s apparent that we need to do more to protect the planet. The Amazon, nickname ‘the planet’s lungs,’ is home to hundreds of various animal and plant species. It has been burning for weeks thanks to environmentally negligent business men. Thankfully, there is an organization of true environmentalists trying to shine a light and provide solutions to the mistreatment of the planet.

EQ has assembled Plant Home. It is a three-day event to get people pumped about saving the environment.

A collective of musicians and known environmentalists are coming together during a three-day summit, Sept 13-15, in San Francisco, CA. Their mission is to promote ways we can change the way we live our lives and save the planet. They will educate attendees on how they can become environmentalists themselves.

You might be surprised to actually know a few of these faces, including:

The green man himself, The Incredible Hulk (circa 2008), Edward Norton, for one. Aside from his acting career, Norton is a known environmentalist. He is a champion for wildlife conservation and serves as the United Nations Goodwill Ambassador for Biodiversity.

Our middle school science hero, Bill Nye (the Science Guy). Does he even need an introduction? He’s a tried and true environmentalist, to say the least. He’s been preaching on saving the planet since before we were born.

Entourage golden boy, Adrian Grenier. This Hollywood powerhouse is an advocate for sustainable living. He also co-founded SHFT.com. The company focuses on sustainability in film, art, design, and culture.

But that’s just to name a few.

Music To Set The Mood

Anyone can be an environmentalist. Just check out the musical line up! You’ll be groovin’ to good tunes while discussing all the environmentalist tips you learned throughout the day.

DJ Snoopadelic AKA Snoop Dogg. This isn’t the first time the rapper has shown up for a good cause. He’s supported various groups over the years including Orca Network and Live Earth, proving he’s on Earth’s side.

Rapper Wyclef Jean is also slated to appear. The former Fugees member is no stranger to a good cause, previously supporting organizations such as the Red Cross and World Food Programme.

Nick Murphy fka Chet Faker joins DJ Snoopadelic and Wyclef Jean as a musical performer at the environmentalist event. The crooner shed his stage name (Chet Faker) after traveling the world and immersing himself in self-discovery.