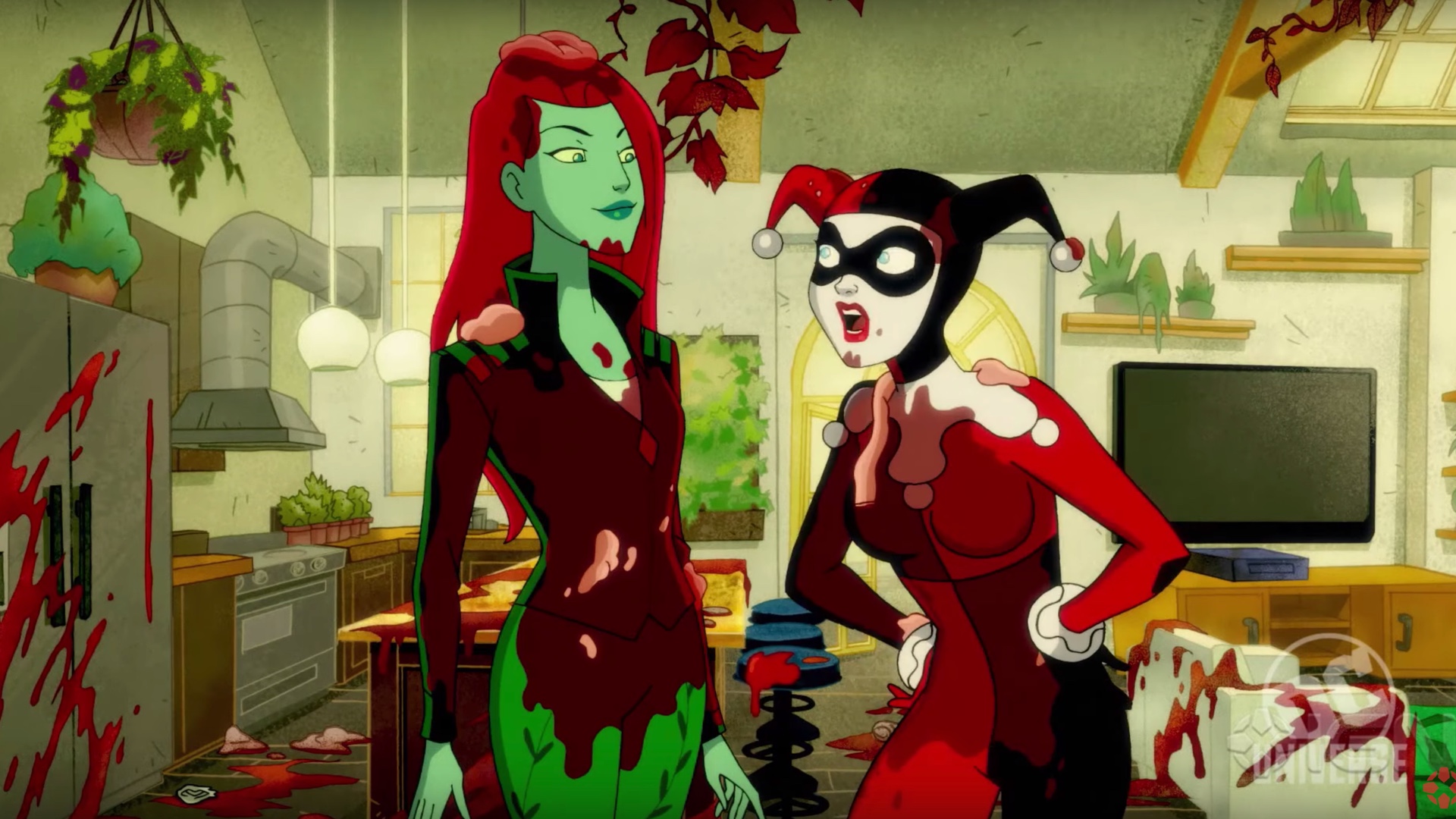 DC Universe has released another featurette for the upcoming Harley Quinn animated series. It includes some interviews with the voice cast of the series. But it also shows us some new footage. -And that footage is wild!
Complete with gore, foul language, and some suggestive humor… this animation is sure to be perfect for that rated- R audience.

The animated series follows Harley as she breaks things off with the Joker and attempts to make it on her own as the criminal “queenpin” of Gotham City. The series is described as an adult animated action-comedy.