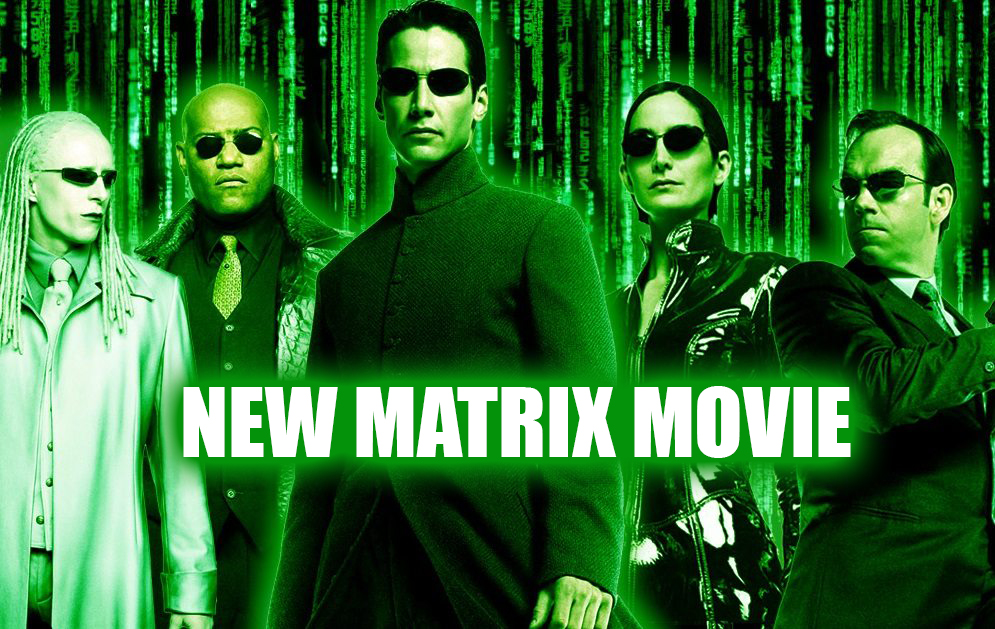 New ‘Matrix’ Movie Being Worked On by Wachowskis

John Wick Chapter 3 director Chad Stahelski dropped a nostalgic bomb in an interview with Yahoo Movies UK. In the interview he revealed that the Matrix creators, the Wachowskis siblings are making a fourth Matrix movie.

Chad Stahelski said in the interview “I’m super happy that the Wachowskis are not just doing a Matrix, but they’re expanding what we all loved, And if it’s anywhere near the level of what they’ve already done, it wouldn’t take more than a call to go, ‘Hey, we want you to be a stunt guy’ and I would probably go and get hit by a car.”

Matrix, a massive hit in 1998, had a huge impact on pop culture and set the bar on how some visual effects can bring a new perspective to the movie experience.

So, in the famous words of Mr. Anderson “whoa”. I can’t wait to get more information on the new Matrix movie!