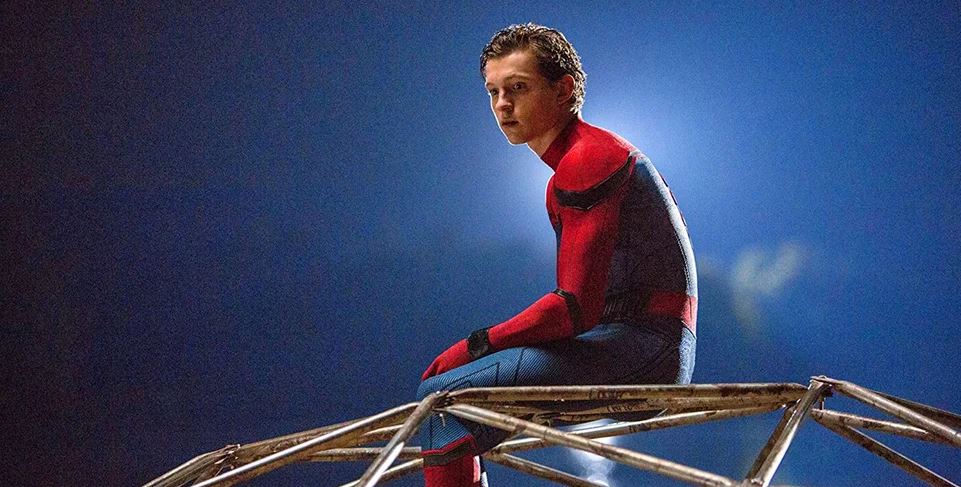 According to Deadline we will not be seeing anymore Solo Spider-Man movies in the MCU. Sony and Disney are not able to agree on new terms concerning the property and since they can not come to agreement Marvel cannot legally make any new Spider-Man movies going forward.

There has been a dispute that has resulted in Kevin Feige being banned from making any future Spider-Man projects. Disney had asked for a 50/50 financing agreement between the two studios and were declined by Sony. Sony wanted to keep it similar to the previous agreement where Disney would only earn 5% of first dollar gross.

First dollar gross is taking the percentage agreed on from the first showing’s earnings. This is how some stars negotiate higher salaries. One example is that Leonardo DiCaprio earned 2x his regular salary as an actor by negotiating a deal such as this with Inception.

If they cannot reach an agreement then we will likely never see another Solo Spider-Man movie with Tom Holland. And that makes everyone very sad.

This story is still developing.