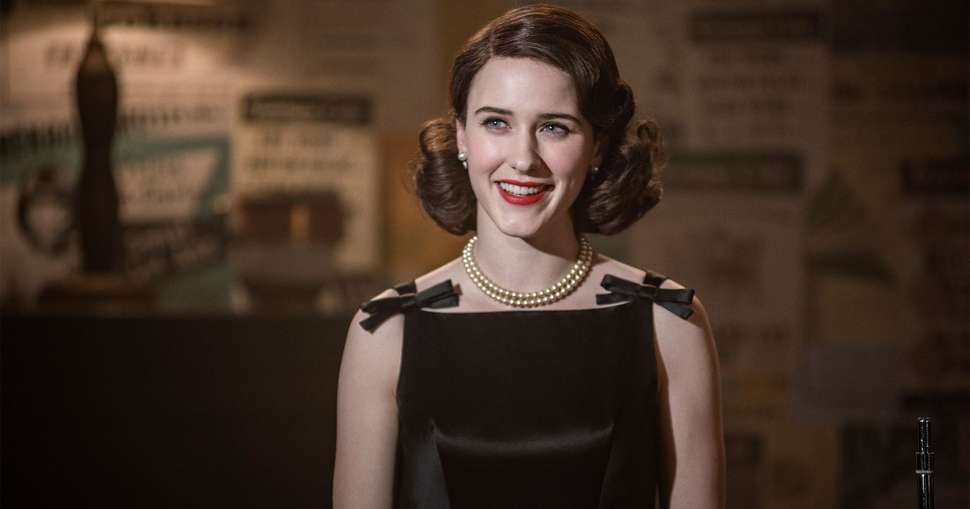 The Marvelous Mrs. Maisel has done something that not many TV shows do these days. Rachel Brosnahan has charmed her way into our hearts with her honest portrayal of Mariam Maisel. It isn’t any wonder that audiences have waited with baited breath for this new season. But we know that good things come in time. Now this season 3 teaser trailer has our hearts skipping a beat as we get to watch Mrs. Maisel make her way through the world of comedy on the bigger stages.

If you haven’t been watching The Marvelous Mrs. Maisel is about a woman who for the most part played the role she was supposed to. Set in the 50’s and moving at light speed into the 60’s, Mariam Maisel married and had children. What any respectable woman would have done in those times should she not want to be gossiped about. She supported her husband’s comedy career until the day she found out that he was unoriginal and stealing other people’s comedy. Plagarizing being one of the biggest no nos in well, anything. She was heart broken and when she confronted her husband about it she finds out that he was also cheating.

So she breaks into comedy in the most unlikely way ever, drinking herself into oblivion and going back to the same comedy club her husband preformed in to vent about it. And she was FUNNY. Thus started her whole career of being arrested and performing in dive comedy clubs. The entire story is a heartwarming experience and you won’t be able to help yourself from falling in love with Mariam.

Much much more happens from there but I won’t spoil that for you. You will have to watch it for yourself.

You can watch The Marvelous Mrs. Maisel on Amazon Prime Video. Season 3 Comes out December 6th.

Are you excited about Season 3? Tell us in the comments what you think of the show!