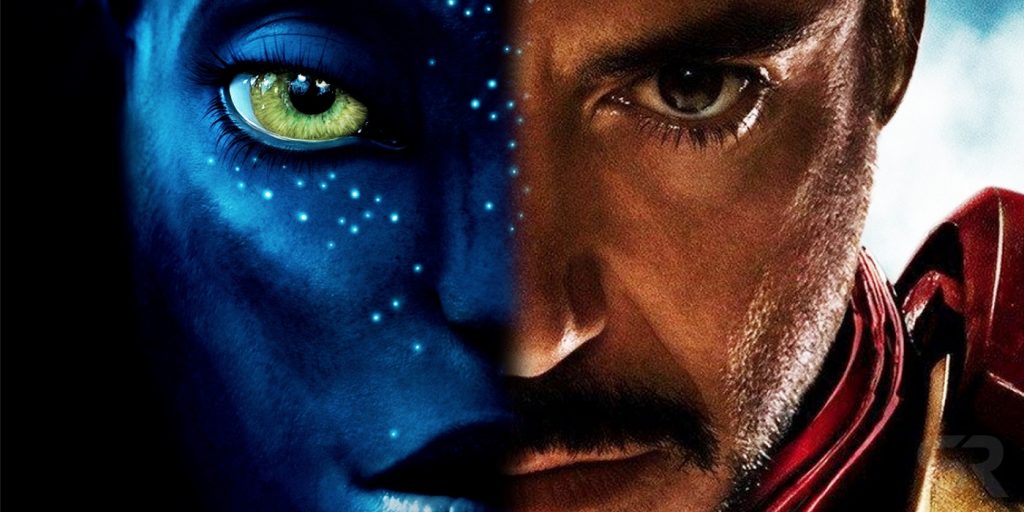 “Avengers: Endgame” on the Verge of Passing “Avatar”

Avengers: Endgame is only a slight $7.1 million away from topping Avatar as the highest-grossing film of all time.  Just last month, Avengers: Endgame was still a significant $40 million away from Avatar.  However, after the 4th of July and the re release, that amount was cut in half.  Last weekend, it made another $2.8 million, totalling up to $2.780 billion. At this point, it was $8 million away.  As the days went by, that $8 million went down to just $7.1 million. Avatar’s box office has remained as the highest since 2009, topping at $2.788 billion.

For many Marvel fans this was a must watch movie and they went to the theaters to savor every minute of it.  It is said that Avengers: Endgame will continue showing in the theaters up until at least Labor Day.  Consequently, the millions of fans still have a lot of time to add to its growing box office total.

The film will be released on digital on July 30th, while its Blu-ray will come out on August 13th.

As for the actual upcoming films, there has been talk about a Black Widow movie, Guardians of the Galaxy 3, Thor 4, and sequels to Black Panther, Captain Marvel, and Doctor Strange.  We have yet to see about the order of which these movies will be released.

You can catch all the latest action, as Marvel will return to San Diego’s Comic-Con after being absent in 2018.  The main event for Marvel will take place on Saturday night in Hall H.  It is said that there will be suprise panelists and “an inside look at the ever-expanding Marvel Cinematic Universe.”

What are your thoughts on this epic box office record?  Tell us in the comments!