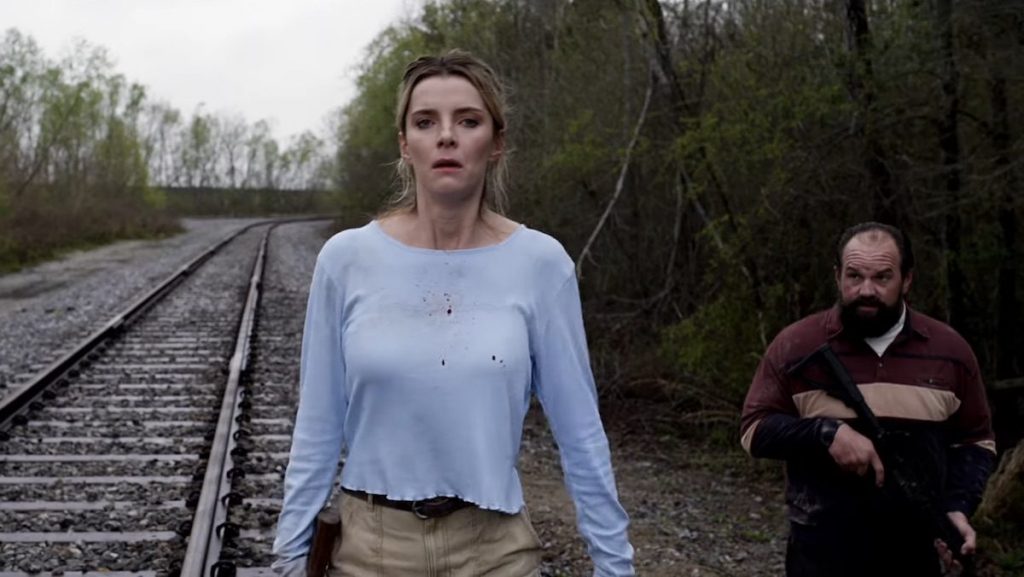 Yesterday Donald Trump spoke in wake of the events of the El Paso Shooting and Dayton shootings. He said that Hollywood was “racist” and a “disservice” to our country. The larger point that he was trying to make it seemed, was that some movies are just not appropriate to show to the masses, speaking primarily about the Blumhouse film “The Hunt” which was to be released in September.

Universal has decided it’s better to pull the film from the theatrical release that was slated for the 27th of September. The decision was made by Universal leadership led by Donna Langley and The Hunt filmmaking team. They released a statement about their decision to halt the debut of the upcoming film.

“While Universal Pictures had already paused the marketing campaign for The Hunt, after thoughtful consideration, the studio has decided to cancel our plans to release the film.  We stand by our filmmakers and will continue to distribute films in partnership with bold and visionary creators, like those associated with this satirical social thriller, but we understand that now is not the right time to release this film.”

For those that don’t know, The Hunt was about 12 people from conservative states that wake up in a field. Realizing then that they are being hunted by liberals.