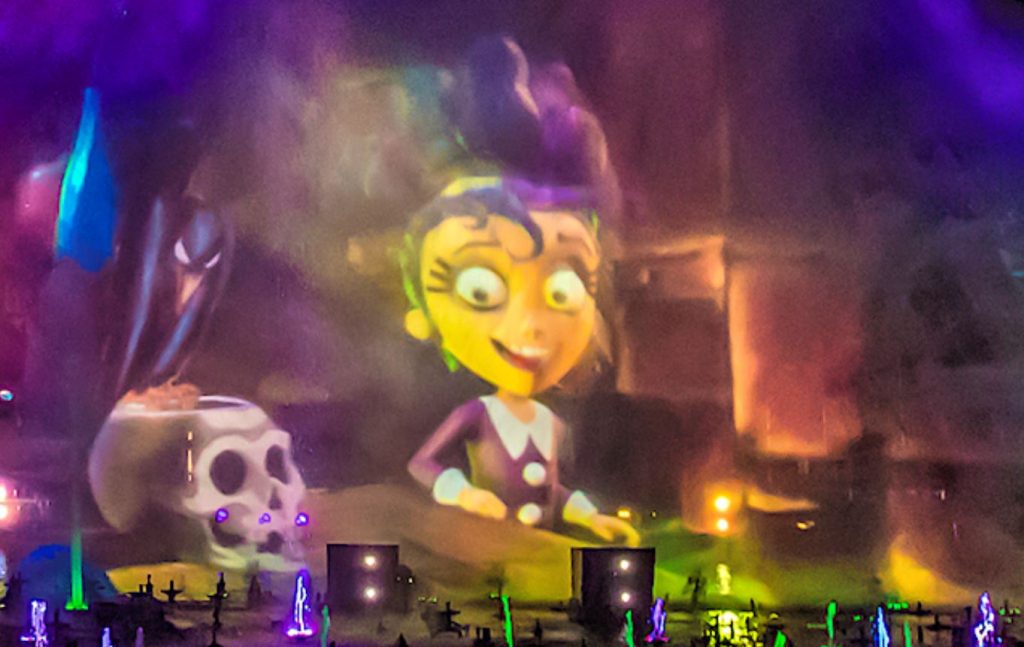 Disney has a Goth “Anti-Princess” in Store for Us

Shelley Marie- cleverly named after Frankenstein author Mary Shelley, is going to be our goth ‘anti-princess’. For starters, she isn’t actually a princess. But what she is is so much more than what you would get from your typical princess story.

Reminiscent of Lydia from Beetle Juice and Wednesday Addams, the character is one that finds more charm in Disney villian’s powers than she does in pretty pink dresses. Excitingly she is an original character created for a Disneyland theme park.

She was designed by Disney animator Eric Goldberg (credits include Hercules, Moana, and Genie from Aladdin). As for her personality? Goldberg told the L.A. Times:

“She has the vulnerabilities of a little girl, but she’s got this side to her.” Likening Shelley to Lilo of Lilo & Stitch he continues: “She’s an adorable character but can’t help herself from acting out. Shelley is like that. She doesn’t do anything wantonly evil, but she has this thing pulsing in her DNA.”

Our “anti-princess” will make an official debut during Disneyland’s Halloween-inspired water and light show “Villainous!” A story about the search for her Halloween costume, leading her on a journey that involves the numerous villains from Disney’s storied history. Since she won’t be speaking, viewers will be able to follow her story through nuanced facial expressions.