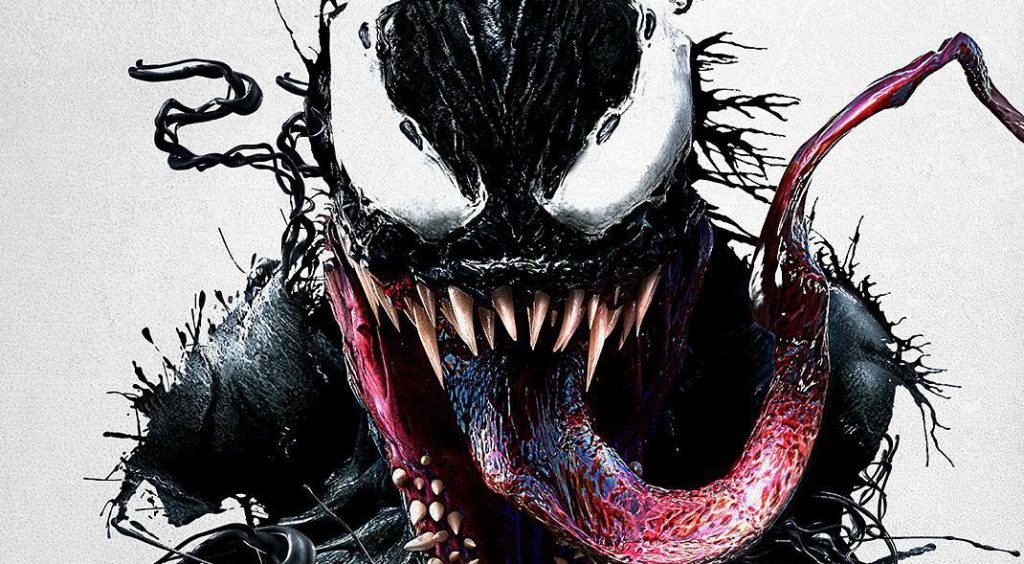 Just last year, the movie Venom came up with an impressive $856.1 million in the box office.  It became the first film in Sony’s Marvel Universe and fascinated many people despite the ridicule.  It was so successful that Sony decided to make a sequel.  And set to direct the next film is the one and only Andy Serkis.  He will take over for Ruben Fleischer, who directed the first film.

Andy Serkis is known for many characters and movies, most notably Gollum in The Lord of the Rings series, Klaw in Black Panther, Caesar in Planet of the Apes, Supreme Leader Snoke in Star Wars, and the list goes on and on and on.  Not only is he an accomplished actor, but he is also an experienced director.  He’s directed the movies Breathe and Mowgli: Legend of the Jungle, as well as the film Freezing Time.

What happened in the first movie

In the first movie, Tom Hardy stars as Eddie Brock, a curious journalist who gets mixed up in top secret business.  Consequently, he joins with the Symbiote known as Venom and continues on to form a relationship with the alien.

The full cast details haven’t been released, but based on the post-credits of Venom, there’s a good chance that Woody Harrelson will return as Cletus Kasady, or more known as the villain Carnage.

Despite all the derision that the first movie met, it was very enjoyable and not what most people would think it to be.  I think that it is one of those “won’t understand until you see it” type of movies. After watching it, I thought it to be very surprising, thrilling, funny, and a creative take on this anti-hero character.

Currently, they are set to release the sequel in theaters on October 2, 2020.

What are your thoughts on this upcoming sequel?  Let us know in the comments!