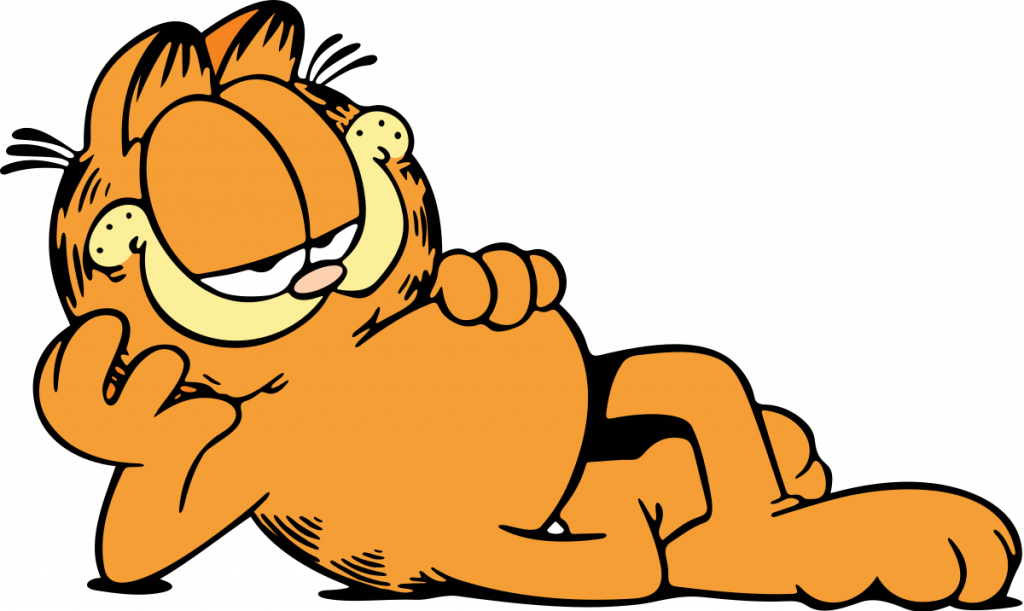 Viacom has been on the move to acquire Paws, Inc. who owns the IP of both Garfield and U.S. Acres. The deal is projected to close in the next few weeks and that means that Nickelodeon will be able to start airing Garfield on it’s streaming app. Not only that but they are poised to create a new series for the beloved lasagna eating, Monday hating cat.

“This acquisition marks another step in our evolution toward being kids’ first stop for the best new content and characters, so we’re incredibly happy to have Garfield join our growing roster of globally loved franchises and to introduce this cool cat to a new generation of fans.”

The first thing that Nickelodeon plans on doing when the acquisition goes through is to develop a new Garfield animated series. Much like they did after picking up the Teenage Mutant Ninja Turtles franchise back in 2007.

“I’m delighted that Garfield is going to be placed in the capable hands of the folks at Nick. They know how to entertain and will be great stewards for the franchise. I am also excited to continue to do the thing that gets me out of bed every morning…the comic strip!”

Jim Davis also plans on continuing work on the syndicated newspaper strip with the assistance of various other writers and artists. Garfield the comic is syndicated by Universal Press Syndicate with reprints and other original stories published by BOOM! Studios, Random House and Andrew McMeel. Since new content is continuing to be made the new show will have a lot to go off, or it could be completely original.

What do you think of seeing even more Garfield around? Tell us in the comments!