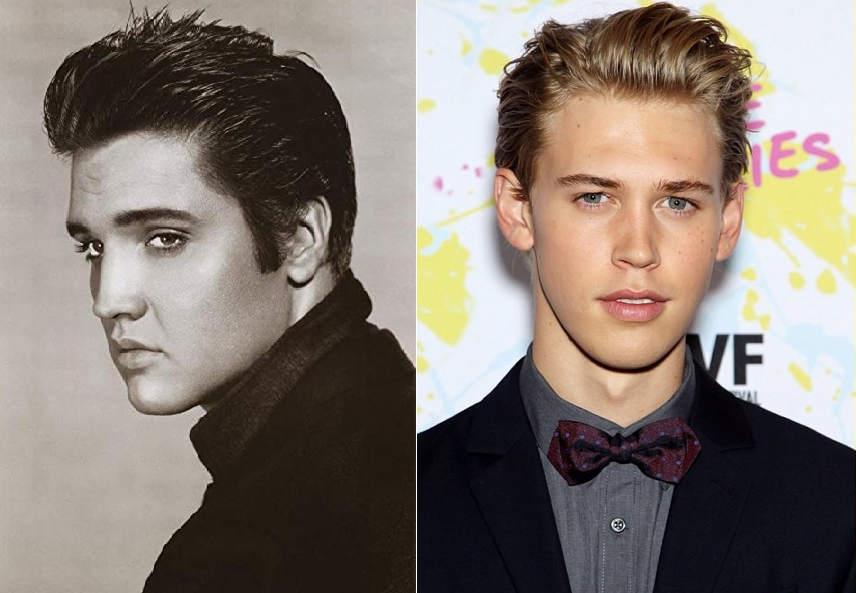 Warner Bros is creating buzz around a new project. An untitled biopic of Elvis Presley will open on October 1st, 2021 and star up and comer Austin Butler

Baz Luhrmann announced to deadline that Austin would be playing opposite Tom Hanks who will play Colonel Tom Parker. The film is set to start shooting early next year in Queensland, Australia and will be distributed worldwide.

Tracing Presley’s past from growing from a dirt poor singer to a legendary icon, the film will focus on the relationship he and Colonel Tom Parker had. They had a rich relationship that spanned over two decades.

Luhrmann will be directing the script he penned with Craig Pierce. Producing is Luhrmann along with Catherine Martin, Gail Berman, Patrick McCormick and Schuyler Weiss. Andrew Mittman will executive produce.