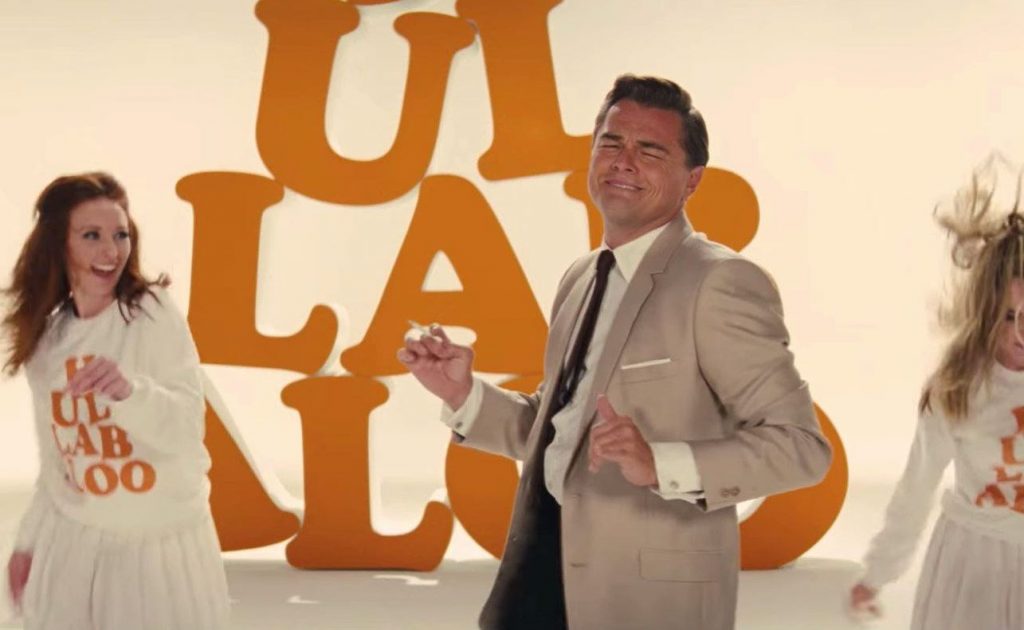 Tarantino has a history with Netflix already. Previously he released The Hateful Eight on the streaming service cut into four episodes. The running time for each being 50 minutes. Essentially they took the film and made it into a mini series, which is what people are hearing will happen with Once Upon A Time in Hollywood eventually.

Kyle Buchanan, an entertainment reporter for the New York Times recently confirmed on twitter that Tarantino said himself that he would be using all the footage for some actors deleted scenes in the future.

Nicholas Hammond who played Sam Wanamaker in Once Upon A Time in Hollywood also stated in an interview that as far as he knew these talks were already taking place.

“There is talk about there being a 4-hour Netflix version, as well, because there were a lot of scenes he shot that couldn’t make it into the film because there just simply wasn’t room. The promise is that like his other film, ‘The Hateful Eight,’ they just done a 4-hour Netflix version. And I think they’re talking about doing the same. There are some actors like Tim Roth, wonderful actors, who never even made it into the film. I mean, they’re entire roles got cut…The Netflix version will be great too.”

Nicholas Hammond via The Mutuals Podcast

Though the Netflix version of the movie will probably come a bit after the Home Media release there is plenty of reason to be excited for the potential extended version of the film. Once Upon a Time in Hollywood is nearly three hours as it is and is still in theaters so if you haven’t seen it you should.

Tarantino is one of those directors who can really draw you into a film and make you feel like you are there. I hope that this isn’t one of his last films. We know that he is currently planning on an R rated Star Trek film and has been in talks currently to bring back Uma Thurman for a Kill Bill part 3 focused on “the Bride”, but he keeps teasing at retiring so there is really nothing set in stone.

Did you see Once Upon a Time in Hollywood? Tell us in the comments what you thought!