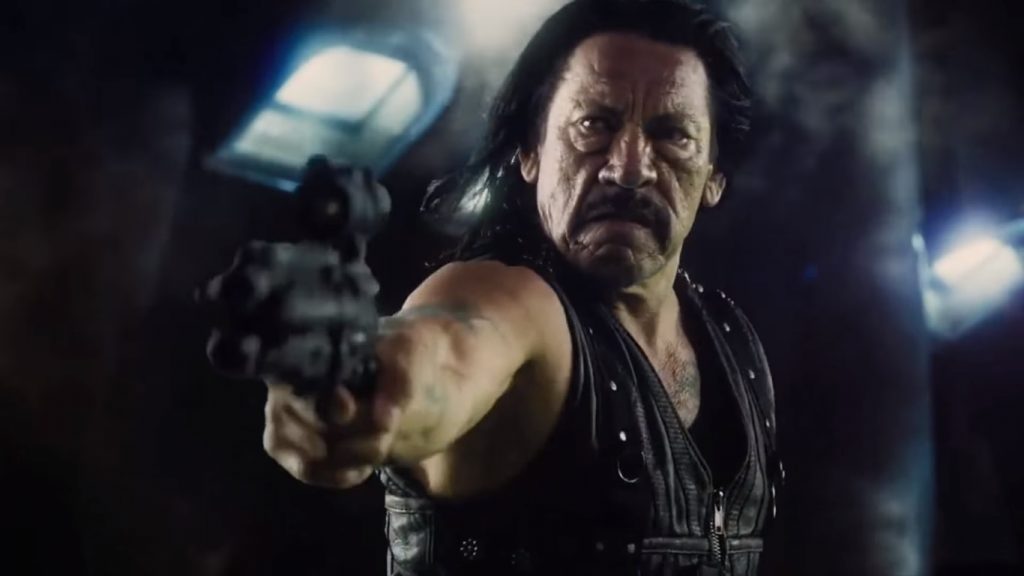 Have you been following this Area 51 thing?

If not, I’ll summarize what’s going on the best I can. Well you know about Area 51, the mysterious Air Force base in the middle of the desert that’s been the subject of over seventy years of conspiracy theories. Basically it’s where we keep the alien stuff; maybe a secret intercepted transmission, maybe a wreckage of a U.F.O., or maybe even a life form from another planet.

Hell, why stop there… I’ll bet you Elvis and Tupac have taken up residency in Area 51 and are getting ready to drop a mixtape which will unite the world. Kinda like the end of Bill & Ted’s Bogus Journey but more believable.

So over the last couple weeks the Internet has seen many additions to a movement that’s ultimate goal is to get as many people together as possible and simply start walking toward the doors of the base. Now we’re talking a whole bunch of randos, in the desert, trying to expose any secrets the walls of Area 51 may contain. I am being serious. Naturally celebrities are taking to social media to express their desire to participate in 2019 hottest quest for the truth. Chuck Norris, Will Smith, the Rock, are just a few examples but the one that really peaks my interest is Hollywood favorite action star turned taco restauranteur, Danny Trejo.

On Monday ComicBook.com reported Machete Kills In Space himself took to social media to throw what could be interpreted as support for the planned Area 51 Raid;

If this keeps up, I’ll be joining the fleet of folks and celebrities who have been in science fiction shows and movies.

Personally I can’t decide if it’s the greatest thing ever, a potential nothing-burger of epic proportions, or what could go down as the largest massacre on U.S. soil.

We’ll have to wait and see…

Would you storm Area 51? Let Nerdbot know in the comments!!