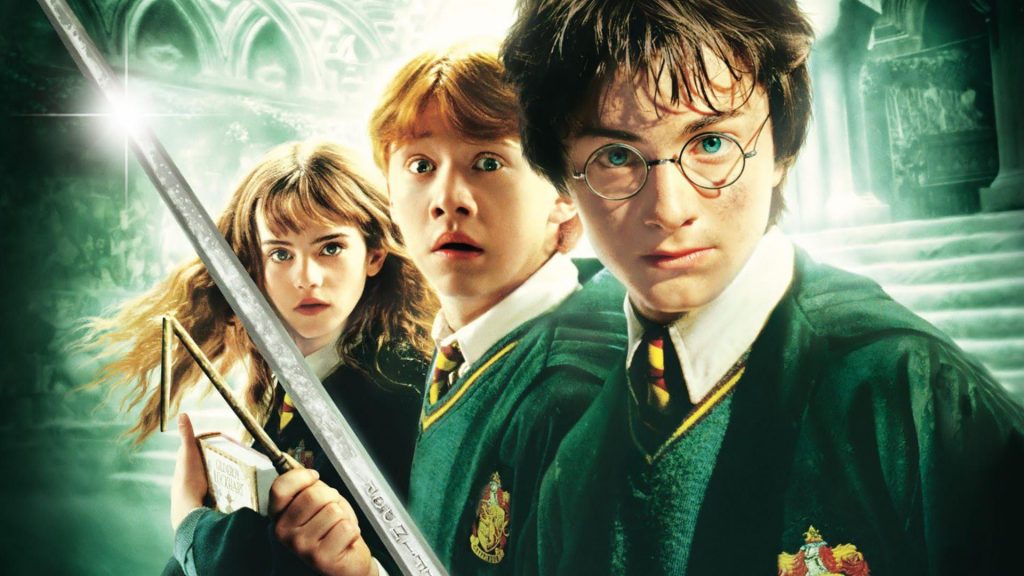 The Studio where the Harry Potter movies were filmed caught fire late Wednesday night. Warner Bros. Studios Leavesden outside London was being for the filming of HBO’s space comedy Avenue 5 when one of the sound stages caught fire. Luckily no one was hurt and they will resume filming the last two episodes after figuring out the best plan to complete it.

All eight Harry Potter films have been worked on at the Leavesden studio as well as the Fantastic Beasts films. Other productions filmed there include Pokemon: Detective Pikachu, Spider-Man: Far From Home, The Dark Knight, and Wonder Woman, and that is just to name a few.

The venue also houses the Warner Bros. Studio Tour London – The Making of Harry Potter attraction which was luckily unharmed.

Leavesden said in a statement, “The Chief Fire Officer has confirmed that the fire which occurred on one of our sound stages, being used by the television production Avenue 5, has been fully extinguished. Our principal concern is always people’s safety and we would like to thank Hertfordshire Fire and Rescue Services for all their hard work in containing the situation. All productions were able to continue working and the Studio Tour was unaffected.”

Thankfully while nothing was harmed it was a huge scare for those at the studio. What they could have lost was the memory and the stage sets for some of the most iconic movies in current history. It is not unheard of for a fire to wipe out an entire set and they were incredibly lucky.

You can read about another incident where a set was lost in a fire by clicking the link below.