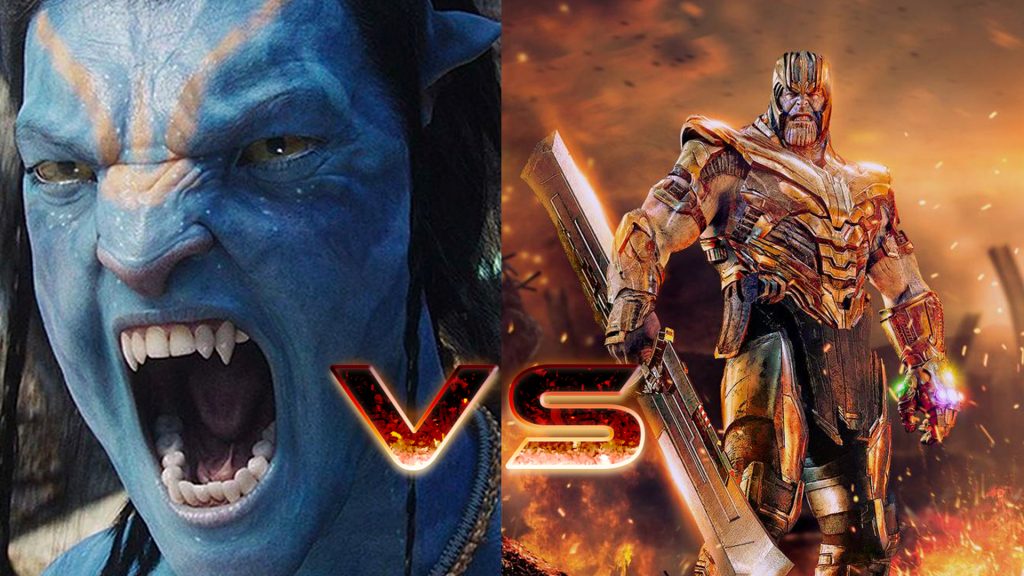 When Will ‘Endgame’ Beat ‘Avatar’ For The Global Box Office Record?

It’s been over 10 years since Avatar took the total Global Box Office record, leaving its imprint on history with a total of $2.79 billion total sales and sailing by the previous record holder Titanic.

In its second theatrical release, which had an additional 8 minutes added to the movie, Avatar made an additional $33.2 million to add to its already massive box office numbers.

Today Marvel re-released Avengers: Endgame in a final attempt to make up its $37 million shortfall to beat out its blue rival.

In the words of Captain America “Whatever it takes”!

It’s definitely a coordinated attack with Spiderman: Far From Home releasing the following week. Both movies are closely tied together. So some Executive at Disney had the bright idea of saying…hey, go see Endgame and then Spider-Man right after…that works, right?

Is the re-release of Avengers: Endgame worth the effort just 2 months after it’s original release?

Short answer from Disney and Marvel…YES.

With a fired up Marvel fan base and a 2019 Millennial dislike for Avatar, there’s no doubt Endgame will beat Avatar in less than a month.

We’ll be sure to report the moment it does!

Till then, can I borrow some money to buy the Avengers: Endgame on Blu-Ray release? I spent all my money seeing it 17 times in theaters!