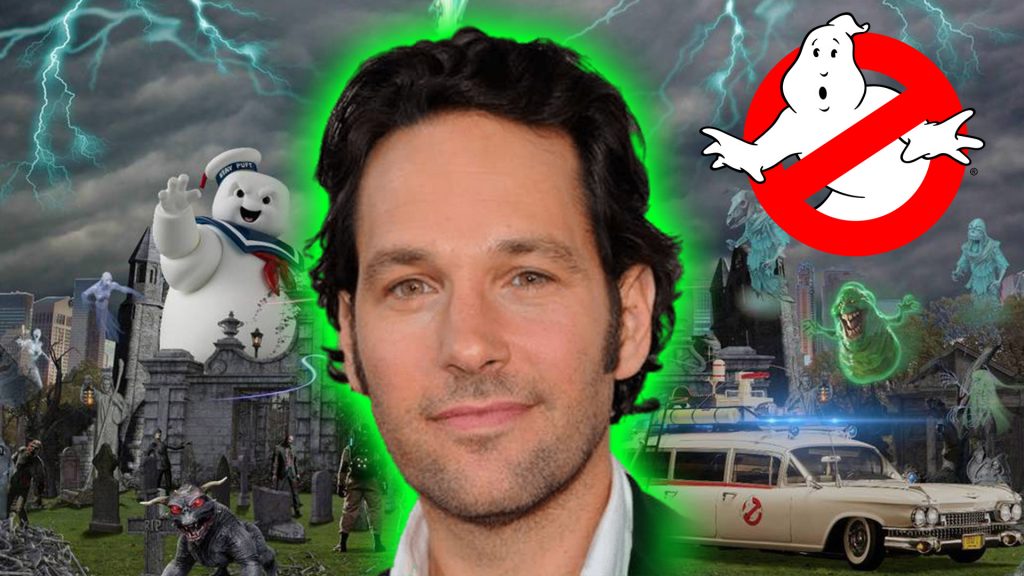 Looks like the new Ghostbusters film is getting Ant-Man to help catch ghosts!

Paul Rudd has confirmed that he’s officially joined the cast of the new Ghostbusters movie.

Here is a Tweet from Sony Pictures with Paul Rudd announcing his new role.

Rudd will be taking the role of a small town teacher in the new movie.

The movie is set to start filming this Summer. Reportedly, but not completely confirmed that the living original cast is set to join in on the production.

We think Rudd is a great fit to one of the most beloved franchises in movie history. In a franchise that made history merging Sci-Fi, Horror and Comedy together, we can’t think of a better choice to rebuild the GB universe.

We’ll keep you posted on any new cast additions or developments with the new Ghostbusters movie.