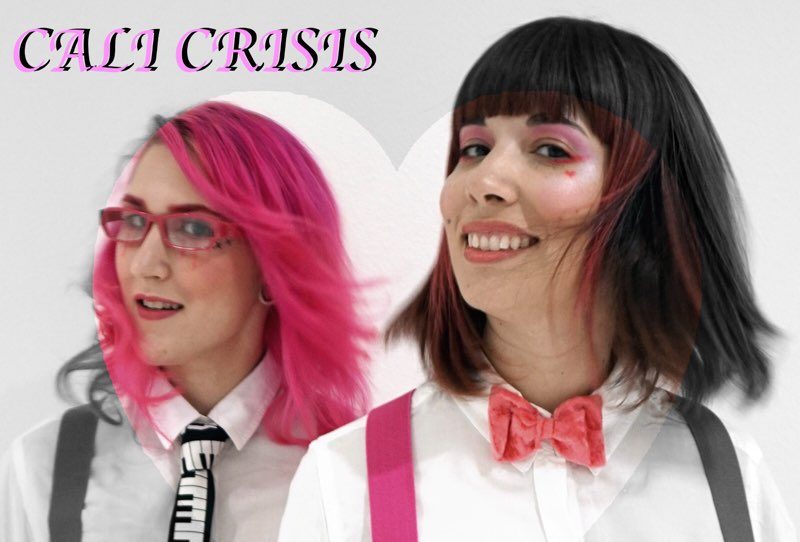 If you follow the kawaii pop culture scene at all odds are you have heard of Cali Crisis. If not then you are in for a treat! Stephanie Yanez, a famous Jpop musician and Plasmic, a synth pop performace artist have teamed up to create Cali Crisis. They are both known in their own rights but together put off a vibe that is made of Sailor Moon, Pink, and Cute Stuffed animals. They have just put out a single for a very famous Japanese city pop song called Plastic Love:

Plastic Love originally came out in 1984 and was sung by Mariya Takuechi. The song was a break out hit that influenced Japanese music and has continued to do so to this day. Cali Crisis has taken the song and turned into something that can not only be enjoyed by today’s audiences but for future generations as well.

What did you think of it? Check out their Spotify to listen to more awesome music!