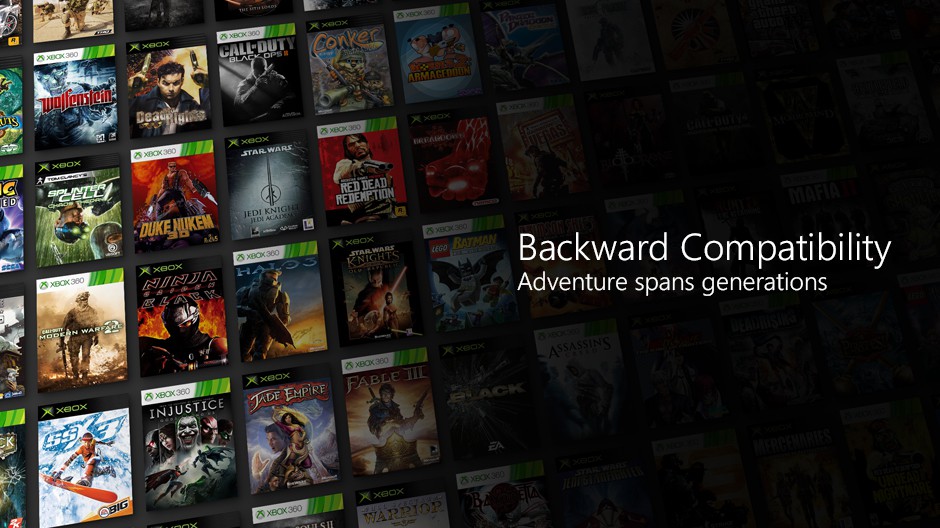 This past weekend at Electronic Entertainment Expo, or otherwise know as E3 in Los Angeles, California, Microsoft gave us a bunch of big announcements to the to gaming world.

Microsoft stated in its press conference that Xbox Project Scarlett will support games from all four generations of Xbox consoles, meaning original Xbox, Xbox 360, and Xbox One games as well as next-gen games. “All of your current games will be forward compatible to play on Scarlett, and will look the best on Scarlett,” said Dan McCulloch (Xbox Live General Manager).

This means there should be a massive gaming library for the upcoming new system. We have seen how the older games look with Xbox One, so the visuals should improve even more! The new device will be four times more powerful than the Xbox One X and powered by an AMD chip. Microsoft said the new console will be able to offer frame rates up to 120 frames per second, or twice the average TV. The new device will also include a solid-state drive, Microsoft said, meaning the device will load games much faster than through its older mechanical hard drives. The device will still have a disc drive as well!

Project Scarlett was announced to be released by the end of 2020 and more details will be released in the future.

Are you planning to take advantage of the backwards compatibility of the new Xbox to come? Let Nerdbot know in the comments.