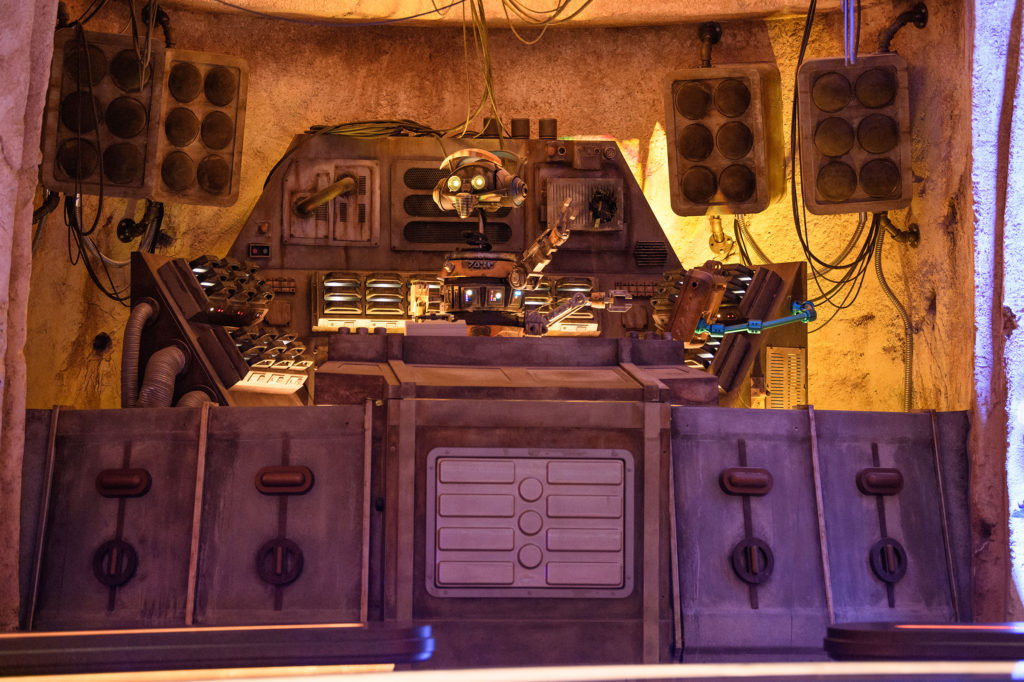 How you’re getting into Galaxy’s Edge after June 24th!

Didn’t get a reservation for Galaxy’s Edge? No worries, as its been documented everywhere that the reservation period ends June 23rd, marking the end of what I like to fondly call, a beta test.

Beginning June 24th, YOU, the general public, can freely go into Galaxy’s Edge without any strings attached! Except for one string… you will still need a reservation.

According to OC Register, once the floodgates open to the park, you will have to go through the Disneyland App to put yourself into a virtual queue for Galaxy’s Edge. Think of it as a fastpass to the actual land.

Once inside Batuu, there are other things you can put yourself on the waiting list for such as the ever-popular Oga’s Cantina, Savi’s Lightsaber Scrap parts building, and the Droid Builder.

Push notifications will be sent to Disneyland visitors when it’s time for their boarding group to enter Star Wars: Galaxy’s Edge. Kiosks throughout the park will issue paper boarding passes to visitors not using the smartphone app.

Currently, it’s still being tested out by the Imagineer team for the 2nd week run of Galaxy’s Edge, and reports are good news (everyone)!

The only downside is that not everyone will be able to get in should the capacity be reached inside. Disney is currently upping its maximum capacity on a touch-n-go basis since foot traffic does fluctuate while it’s still in reservation mode. Given that they had a whole month to beta test this, the odds are everything should be running smoothly come June 24th.

But I never listen to the odds.

This post was not sponsored by the Walt Disney Corporation unless it actually secretly is.