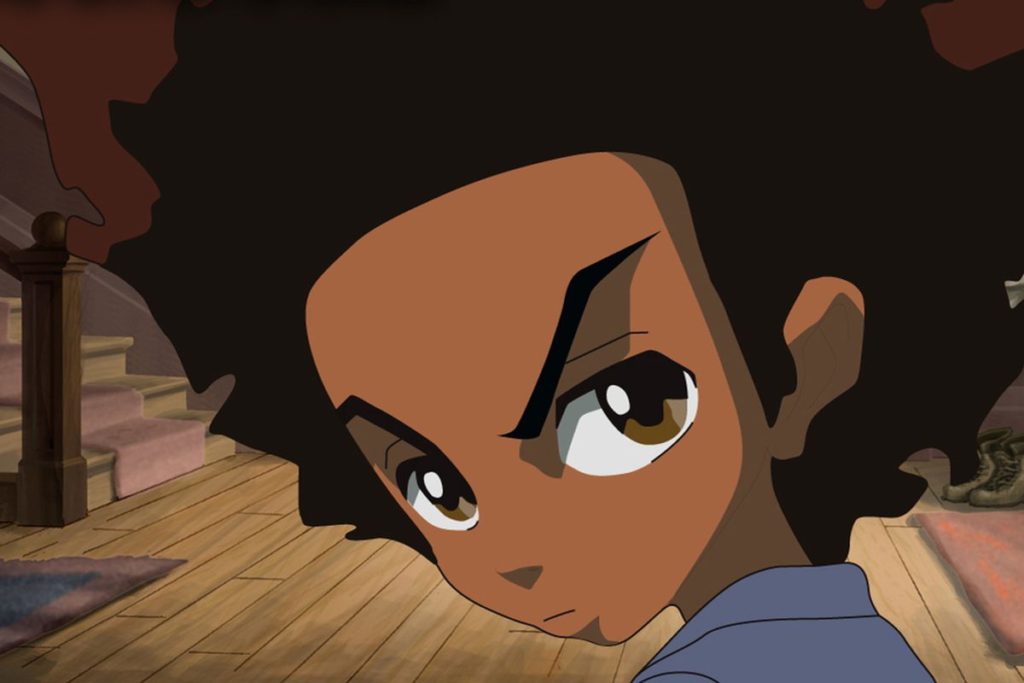 ‘The Boondocks’ Returning With a New Season on Adult Swim

John Witherspoon, (voice of “Granddad”) said on a recent episode of The Joe Rogan Experience that The Boondocks is currently in pre-production for a new season.

As of now, there is no word on whether or not producers Brian Ash, Carl Jones, and creator Aaron McGruder are involved.

The voice of Huey and Riley, Academy Award winner Regina King, has noted in multiple interviews that she’s down to return whenever. So there are at least two returning voices we can be sure to count on.

Carl Jones and Brian Ash have two shows on TV, The Jellies, which is ongoing now for Adult Swim and Sugar and Toys, which premieres June 9th for Fuse TV.

What are your thoughts on this news?