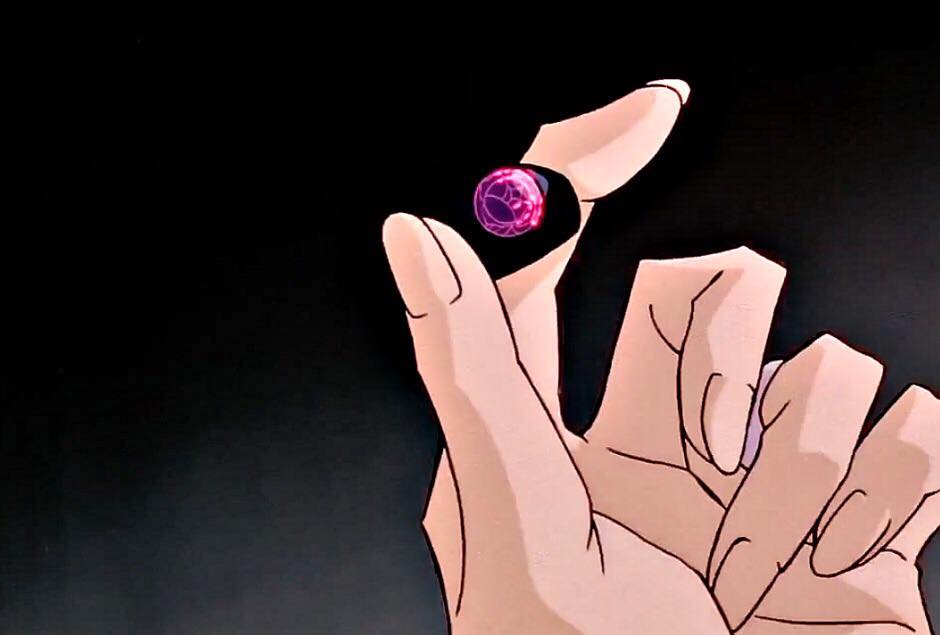 In a follow up to the 2018 stage musical La fillette révolutionaire Utena Shiroki Bara no Tsubomi, the new 2019 musical, Fukaku Hokorobu Kuro Bara no, will cover the Black Rose Saga of the anime. The musical is set to run at the Theatre G-Roso in Tokyo from June 29 – July 7.

In the Black Rose Saga, each of Utena’s friends go up against her in duels, after being convinced to release the true darkness in their hearts.

Kunihiko Ikuhara, the director of the Utena and Sailor Moon anime, is returning after the 2018 musical to supervise the musical and Kōtarō Yoshitani will be writing and directing.

Revolutionary Girl Utena started out as a manga by Chiho Saitō in 1996, was adapted into an anime by Kunihiko Ikuhara in 1997, and has since been reimagined as a movie, musical, light novels, and even a video game.