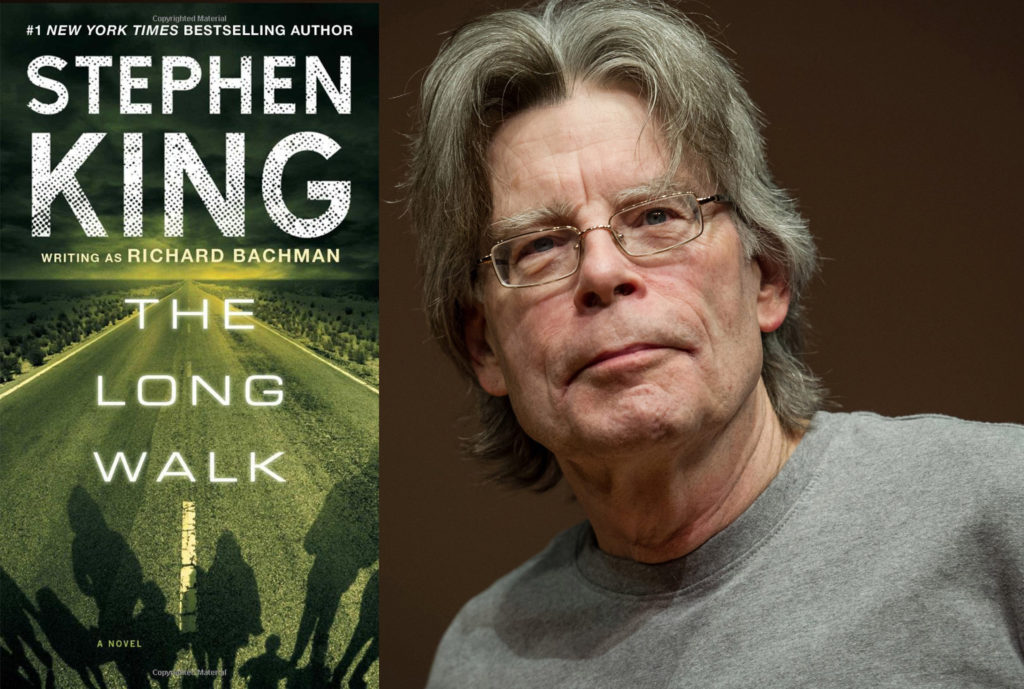 New Line just green lit another project based on Stephen King’s “The Long Walk.”  This was one of the stories that was written under the pseudonym Richard Bauchman, and is about a future where young boys must continue walking until there is only one left.  There is only one rule, keep walking above 4 miles an hour. Because after 3 warnings you are retired, if you get my drift. The story is beautifully dark and disturbing and proved that Stephen King is much more than a horror writer.  Or perhaps that the scariest thing is not what’s under the bed, but those that live around you. As was demonstrated in many of his stories such as “The Stand” and “The Mist.”

The film will be helmed by André Øvredal.  Who has the much anticipated “Scary Stories to Tell in the Dark,” co-written by “Pan’s Labyrinth” director Guillermo DelToro, coming out later this year. The Norwegian director also had the surprise hit with “Troll Hunter.” Seriously, if you haven’t seen it, you need to get on Netflix and try this one out.  The screenplay is being written by James Vanderbilt, who wrote the “Amazing Spider-Man” and “Zodiac.” So it looks as though this film will be in good hands.