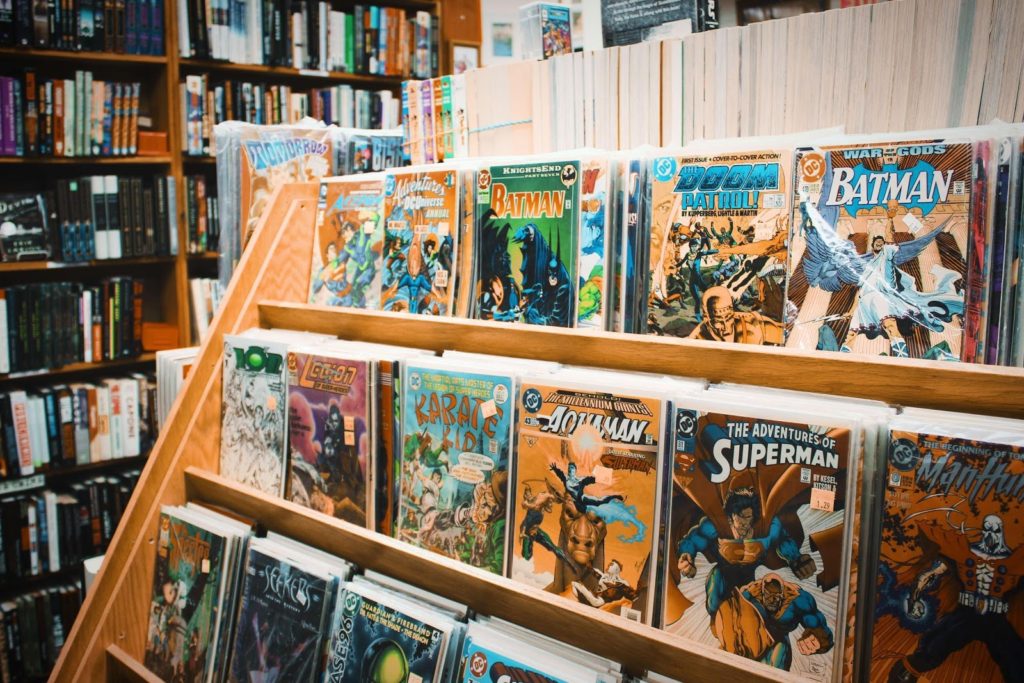 Will Those With Disabilities Ever Be Better Represented in Superhero Movies?

When you think of a superhero, what is the typical image that enters your mind? Chances are, you’re thinking of someone muscular or fit, conventionally good looking, and strong. We’ve all seen the superhero stereotypes in action for years. Even before superhero movies were created, comic books developed depictions of heroes who were practically impossible for the human form to achieve. Today’s Marvel and DC Comic actors have to put in a lot of work to get the physiques needed to “look” like a hero.

Unfortunately, there’s a problem with that. While efforts have been made in recent years to make superhero movies more diverse, that hasn’t always included adding in more characters with disabilities. In fact, when characters with disabilities are introduced, they’re often used as the villain. Examples include the chronic pain of Ghost in “Ant-Man and the Wasp,” or Bane’s inability to breathe on his own in “The Dark Knight Rises.”

The industry has plenty of fans in the disability community — some of whom even like to cosplay as their favorite heroes. So, can the superhero movie industry do a better job of being more inclusive of characters with disabilities?

How Are Disabled People Shown in Superhero Movies?

We’ve already touched on how some disabled characters in these movies are cast as the villain. Unfortunately, that’s not the only issue. Sometimes, production companies have the right idea by including disabled individuals in their movies, but they do it in poor taste.

“X-Men” is a great example of a film franchise that has included heroes with different skills and disabilities. We’ll touch on how “X-Men” has shone a positive light on disabilities in the next section. But, these disabilities aren’t always accurately represented. For example, Professor Xavier’s Character in “X-Men” is one of the most powerful characters in the films. He is the connecting factor of all the other characters and a powerful mutant himself. But, the films get his disability wrong by rendering him weak and helpless the moment he’s not in his chair. They use his disability as a weakness, essentially showcasing that he has no power unless he’s sitting in that chair.

Disability is also often used as part of the plot in superhero films. A good example of this is “Wonder Woman’s” Doctor Poison. Doctor Poison starts out as Isabel Maru. While she performed evil deeds before she was recruited by the real villain of the film, Aries, Doctor Poison is ultimately vilified so much because of the disfigurement of her face. Near the end of the movie, the mask covering her acid burns and scars falls off, leaving her face exposed. Wonder Woman could kill her quickly at that point, but she looks at her, open and vulnerable, and decides to let her live. This can be seen as an act of pity, which probably wouldn’t have occurred if Doctor Poison didn’t have some type of disability or disfigurement.

The representation of disabilities in superhero films isn’t all bad. Where “X-Men” gets it wrong in some areas, they also get it very right in others. In fact, there are more emotionally and physically-disabled X-Men than not. Aside from Professor Xavier’s paraplegia, Wolverine struggles with PTSD, Storm has claustrophobia, and Cyclops is colorblind. Even in the new “Avengers: Endgame” film, Thor struggles with symptoms of PTSD (though there has been some controversy about how this was handled in the film, fans are identifying with how the character was portrayed given what he’d been through). Though it isn’t a movie, Netflix’s “Jessica Jones” also has been praised for the way it accurately portrays trauma and PTSD.

Another superhero show that shows great inclusivity for the disabled is Marvel’s “Daredevil.” The main character, a hero, is blind. This show portrays the character in a positive, strong, and successful light, proving that Daredevil’s disability doesn’t hold him back from things as extreme as saving the world, let alone the issues that people who are blind have to face on a daily basis.

Most individuals who are blind are extremely capable of leading successful and fulfilling lives. That includes finding a long-lasting career. Unfortunately, there are still so many stereotypes and prejudices against this type of disability that they aren’t often given the chance to prove themselves.  That can make trying to find employment extremely disheartening, which is why more accurate representation is needed in entertainment media.

Common Challenges and What’s Being Done

People with disabilities face a variety of challenges every day. More often than not, though, those with some type of disability have learned to overcome many obstacles, and many people can live perfectly normal lives. However, certain disabilities still depend on accommodations from different industries. This includes things like wheelchair access into buildings or the acceptance of guide dogs in public places. Unfortunately, the world isn’t fully built for those with disabilities.

What we need to better understand is that people with disabilities want to live full lives, just like everyone else. They want to be represented in films. They want to have a voice. They want to be able to enjoy movies and television or play video games. It’s important to keep in mind that a disability doesn’t keep a person from living a full life, and more industries need to recognize that.

Thankfully, some have. There are organizations and social workers dedicated to fighting employment discrimination that has played a destructive role in the long-term unemployment that many in the disability community experience. What more, some people with disabilities can apply for a rent-assistance programs if they aren’t able to work, or their disability keeps them from having a full-time job.

One of the best ways superhero films can connect with disabled fans is to start portraying more accurate representation of what disability really is, and how it affects the person dealing with it. Superhero movies might be a fantasy, but touching on mental or physical disabilities should never be taken lightly.