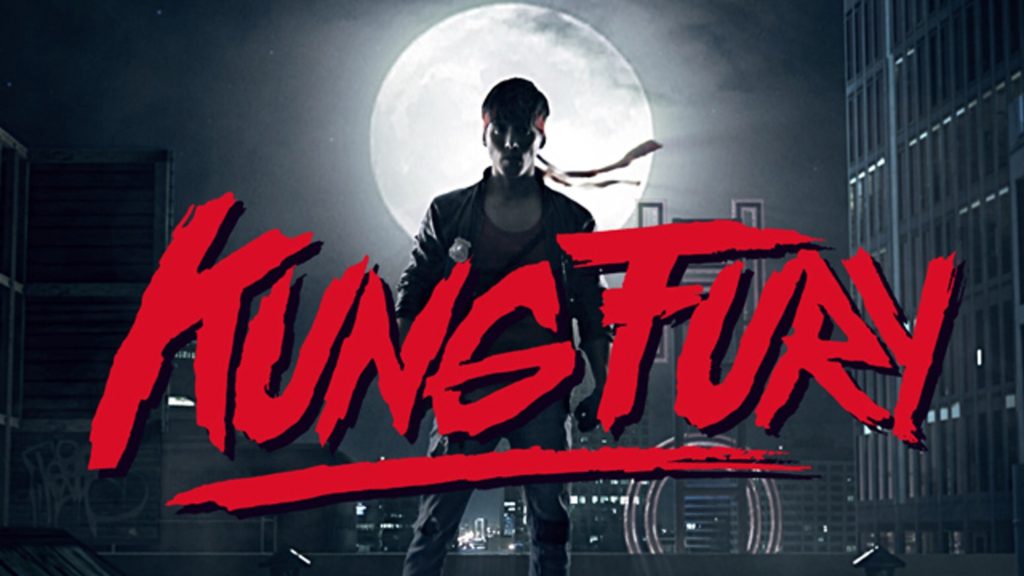 I honestly hope that every single one of you have watched the 2015 short film turned lightweight cultural phenomenon, Kung Fury. It’s basically a casino buffet of an homage to 1980’s action movies, video games, and of course… martial arts. 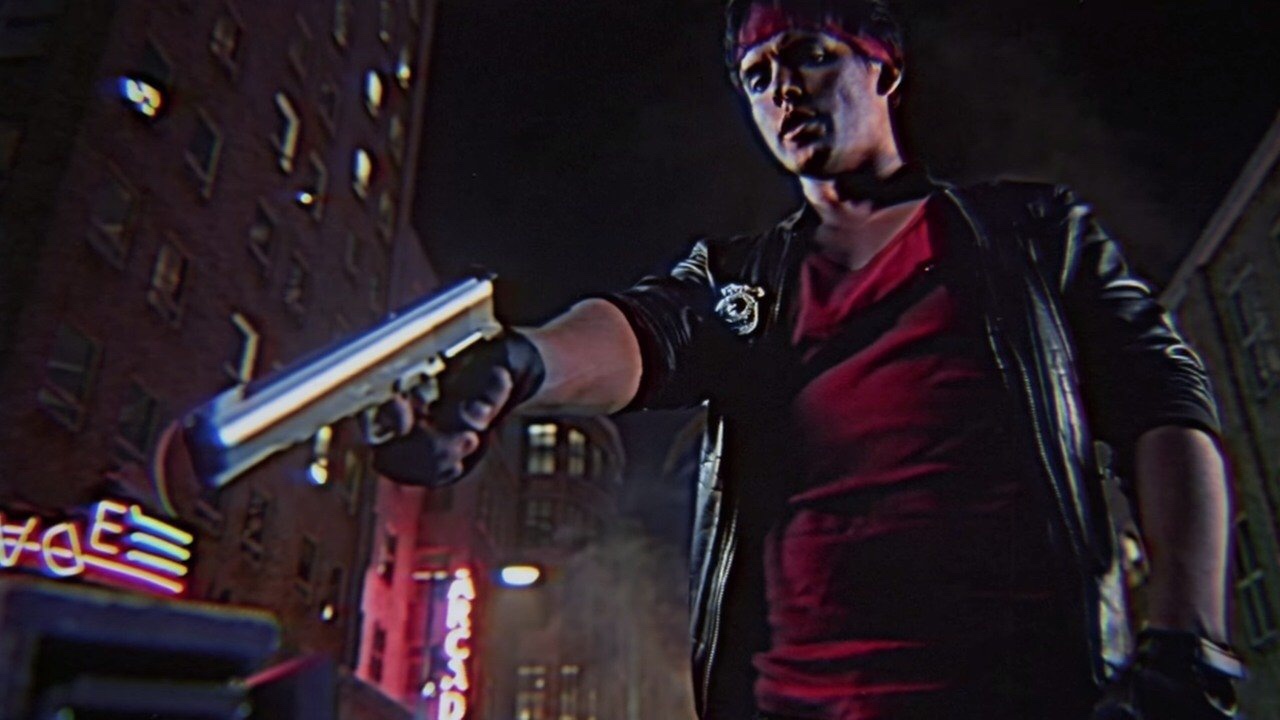 Now if seeing Miami’s greatest hero take on Nazi’s and Dinosaurs isn’t your idea of a great time, I’m not sure what’s wrong with you.

The original short got a ton of rightfully deserved attention, so much so that someone decided to greenlight the sequel. And as MovieWeb.com reported on May 16th, Kung Fury 2 will begin shooting this summer with Michael Fassbender and Arnold Schwarzenegger in starring roles. Creasun Entertainment USA along with Argent Pictures are co-financing slash co-producing the project which will roll cameras on July 29th.

George Acogny of Creasun said the following in a statement:

“Kung Fury 2 is the very exciting vision of David Sandberg, and it contains all the elements of a magical and fun ride for all ages. We are thrilled to be part of this great project and can’t wait to share it with the whole world, where it will no doubt create excitement across the globe!”

Remember how a Kickstarter account was launched to get funding for KF1? Well now David Sandberg has an actual budget and the backing of two production companies. If you thought the original was an off the chain exploitive genius, just imagine what he’s going to do now. While we’re not sure who Arnold and Michael will be playing… we do know the setting is 1980’s Miami. Kung is “the greatest damn cop of all time”, plus he’s got a group of Thundercops who are out to destroy Hitler. Yes, that Hitler. 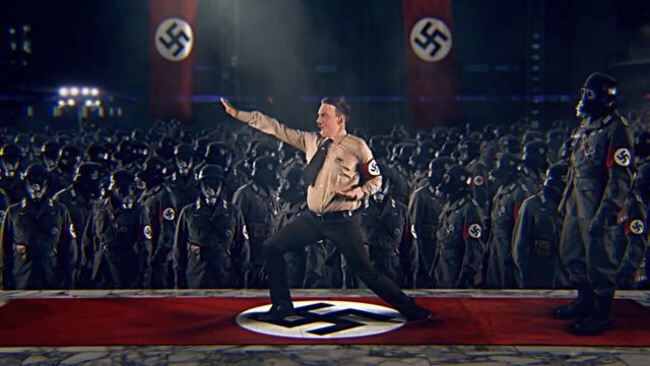 We’ll keep you updated as to whether or not the film will be released in theaters. It could easily end up being straight to streaming.

Now let’s play it out with some True Survivor!!

Ready for Kung Fury 2? Let Nerdbot know in the comments!!