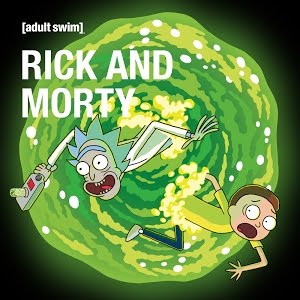 Adult Swim has announced that the fourth season of Rick and Morty will debut November 2019.

The announcement was made at the WarnerMedia upfront presentation and on Twitter. The tweet included a video of the title characters making the announcement.

It has been a long time coming for fans, as Season 3 ended in 2017. Last May it was announced that Adult Swim would put in an order for 70 new episodes of the animated series, which would bring the series total to 101 episodes. This was part of a long-term deal Adult Swim has with Rick and Morty creators Justin Roiland and Dan Harmon.

The series has been a big hit for Adult Swim, with the Season 3 finale episode setting a network record and scoring a 3.9 rating in adults 18-24 and a 3.2 in adults 18-34 in Nielsen’s Live+Same Day numbers.

So now the wait is over and new episodes will be coming our way in November!